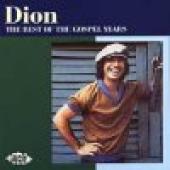 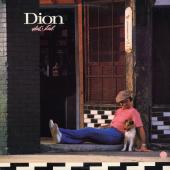 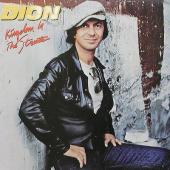 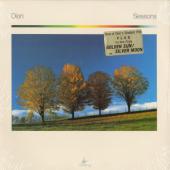 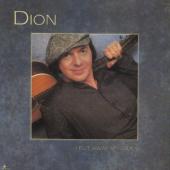 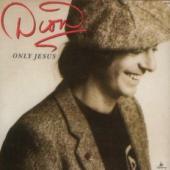 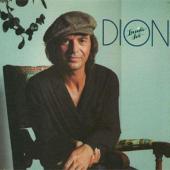 Dion DiMucci is listed in the credits for the following albums: 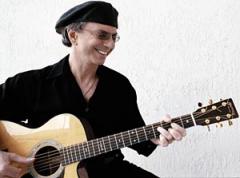 Dion Francis DiMucci, better known mononymously as Dion, is an American singer-songwriter whose work has incorporated elements of doo-wop, pop oldies music, rock, and R&B styles to straight blues in his recent work.

One of the most popular American rock and roll performers of the pre-British Invasion era, Dion had over a dozen Top 40 hits in the late 1950s and early 60s. He is best remembered for the 1961 singles "Runaround Sue" and "The Wanderer".

Due to changing public tastes and personal problems, Dion faltered in the mid-1960s; he regained popularity later in the decade and into the early 1970s with more mature, contemplative material such as "Abraham, Martin & John". He has continued making music to the present, earning reappraisals from critics who earlier dismissed him as a teen idol.

In December 1979 there was a radical spiritual change in Dion, who had become a born-again Christian. Thereafter, his recordings for several years were in a contemporary Christian vein, in which he released a number of albums on the Dayspring label reflecting his evangelical Christian convictions. Singles were successfully released to Christian radio, notably "Still in the Spirit" from his 1985 release entitled Kingdom in the Streets. In 1984 he won the Dove Award for the album I Put Away My Idols. He was also nominated for Grammy Award, best male Gospel performance, for the same album.