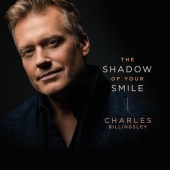 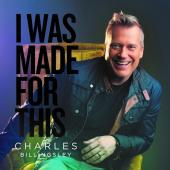 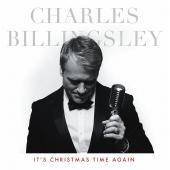 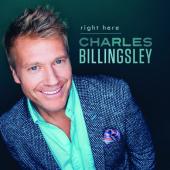 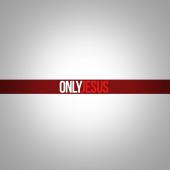 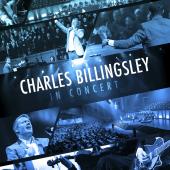 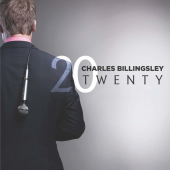 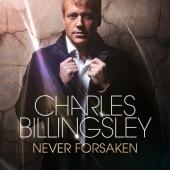 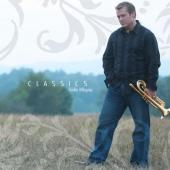 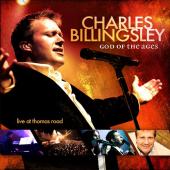 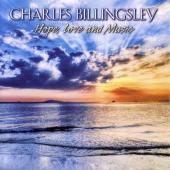 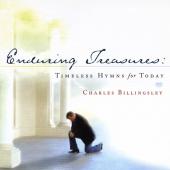 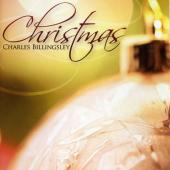 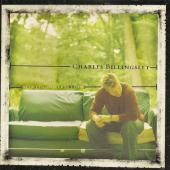 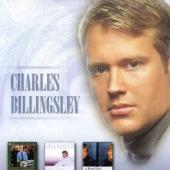 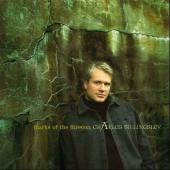 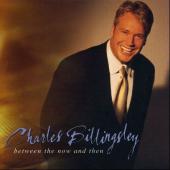 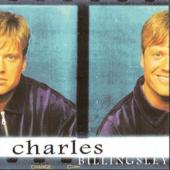 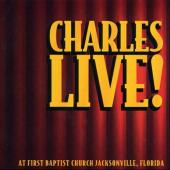 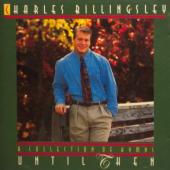 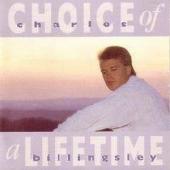 Charles Billingsley is listed in the credits for the following albums: 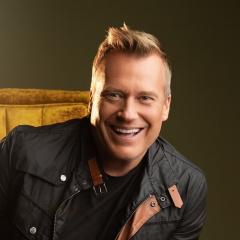 Charles Billingsley (born in New Mexico, USA) is a Christian singer, worship leader, songwriter, speaker and author. He is the worship leader at Thomas Road Baptist Church in Lynchburg, VA, which is led by Pastor Jonathan Falwell, son of the late Jerry Falwell.

Charles began his solo career the day after he graduated from Samford University in Birmingham, Alabama in 1992. After two years, he joined the Christian Contemporary Music group NewSong. In 1994, they released People Get Ready featuring "Arise My Love." That album had four #1 hits. After two years with NewSong, Charles left to pursue a solo career, averaging 200 concerts a year.

The year 2002 brought change as Charles became the worship pastor at Thomas Road Baptist Church, as well as the artist-in-residence at Liberty University. The year 2005 brought even more change as Charles moved to San Diego, CA to work with Dr. David Jeremiah at the Shadow Mountain Community Church, home of Turning Point Ministries.

After two years in San Diego, Charles returned to Thomas Road Baptist Church where he resumed his position of worship leader. He continues to serve on the advisory council of the Center for Worship at Liberty University. In 2011, he helped launch a new publishing company that is a partnership with Thomas Road Baptist Church and Liberty University called Red Tie Music. 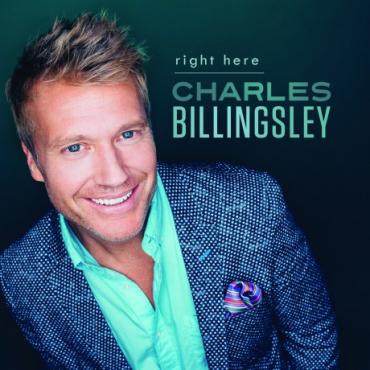 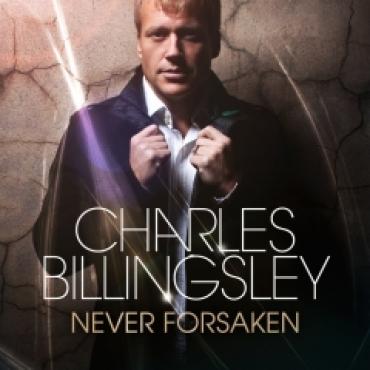 Nashville, Tenn — This year is a career milestone for worship leader and performer Charles Billingsley. He is not only celebrating his 20th year in music ministry but is also preparing to release his new studio project, Never Forsaken, on March 6th.