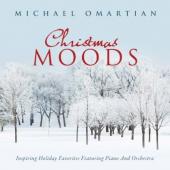 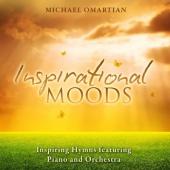 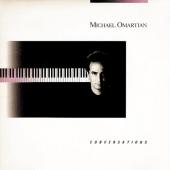 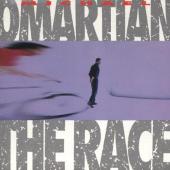 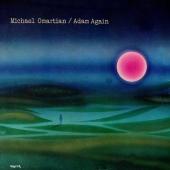 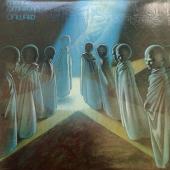 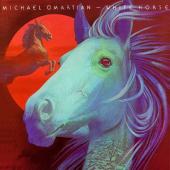 Michael Omartian is listed in the credits for the following albums: 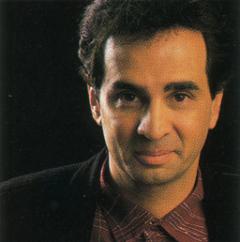 Michael Omartian has been a member of:

Michael Omartian is an Armenian-American singer-songwriter, keyboardist, and music producer. Albums he participated on as a producer, arranger, artist or musician have sold over 350,000,000 copies worldwide, during a career that has spanned over 38 years. He is the first producer in recording history to have #1 records in three consecutive decades – the seventies, eighties and nineties. Michael is a multiple Grammy Award winner, including Grammy for Keyboardist of the Year. He spent five years on the A & R staff of ABC/Dunhill Records, as a producer, artist and arranger. He was subsequently hired by Warner Bros. Records as a producer and A & R staff member.

Michael moved from Los Angeles to Nashville in 1993, where he served on the Board of Governors of the Recording Academy; he also helped shape the curriculum for the first master’s degree program in the field of music business at Belmont University.

Career history
In the late '60s, Omartian helped launch Campus Crusade for Christ's new music outreach group, The New Folk. In that capacity he arranged much of the music and assisted in training the singers. He was also a founding member of the 1970s disco-funk band Rhythm Heritage, and he played as a session musician for artists including Koinonia, Steely Dan, The Four Tops, Seals and Crofts and Loggins & Messina.

Omartian has recorded a number of highly polished Contemporary Christian Music albums under his own name, including White Horse, Adam Again, Conversations (an instrumental album), and others. Virtually all of his solo albums are now out of print. Additionally, Omartian produced several Christian albums, most notably The Imperials’ Priority and One More Song For You - which were produced in Omartian's basement studio on very tight budgets.

In 2003, Omartian scored an audio book rendition of the Biblical gospels called Gospels Come To Life. The project was read by fellow CCM writer/musician Michael W. Smith, based on musical ideas by Smith. The Spanish version of this audio Bible was narrated by CCM artist, Jaci Velasquez.

Toward the end of 2006 he contributed to an album with Annie Herring (former member of The 2nd Chapter of Acts) called One on One, he plays piano as the solo instrument throughout with Herring providing vocals. One on One was his second collaboration with Herring; the first being the 1983 album Together Live, a collaborative, in-concert effort with Herring's family trio, The 2nd Chapter of Acts, and Omartian's wife, Stormie. The live double-LP album was recorded in 1982 at The Church on the Way in Van Nuys, California. The album was also released on in video format.

Websites:
Website: MichaelOmartian.com
External links are provided for reference purposes. Christian Music Archive is not responsible for the content of external internet sites.