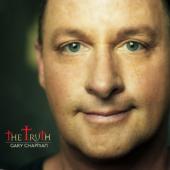 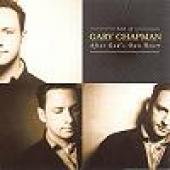 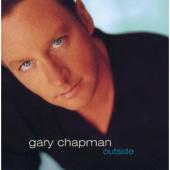 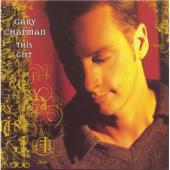 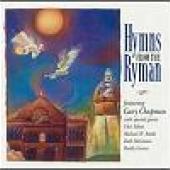 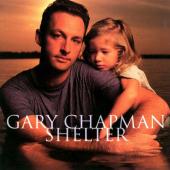 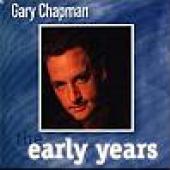 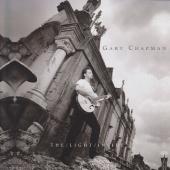 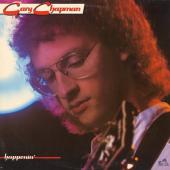 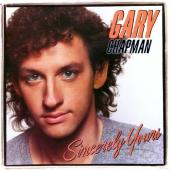 Gary Chapman is listed in the credits for the following albums: 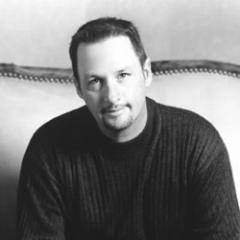 Early life and music career
Born in Waurika, Oklahoma, Chapman is the son of an Assemblies of God pastor, Terry Chapman. He grew up in De Leon, Texas.

Chapman performed in bands throughout high school and college. After going to Bible college at what is now Southwestern Assemblies of God University in Waxahachie, he moved to Nashville and was hired as bass player for The Rambos. In 1979, his song "Father's Eyes" was recorded as the title track to Amy Grant's Grammy-nominated second album My Father's Eyes. In 1982, his song "Finally" recorded by T. G. Sheppard reached No. 1 on the country music charts. He also received a Dove Award as Songwriter of the Year from the Gospel Music Association.

During the rest of the 1980s and the early 1990s, Chapman continued to write, record, and produce music, while touring as an opening act and bass player for Grant. He sang "Brave Hearts" in 1987 for the Touchstone Pictures film Ernest Goes to Camp.

Chapman's career reached new heights in the mid-1990s. He was nominated for a Grammy Award for Best Pop/Contemporary Gospel Album in 1994. The Light Inside also resulted in a Dove Award nomination for Male Vocalist of the Year. It also yielded a contemporary Christian music chart No. 1 song, "Sweet Glow of Mercy." He won a second Dove Award in 1994 for co-producing the album, Songs From The Loft, featuring various artists.

In April 1996, Chapman won Male Vocalist of the Year at the GMA Dove Awards. His 1996 album, Shelter, delivered another #1, "One of Two," with "Man After Your Own Heart" resulting in a Dove Award for Inspirational Recorded Song of the Year and featuring on the Dove award winning Special Event Album of the Year, My Utmost for His Highest. Shelter also received a 1997 Grammy nomination for Best Pop/Contemporary Gospel Album.

At the 1998 Dove Awards, his album also featuring other artists, Hymns From The Ryman, won Country Album Of The Year.

Television career
In the middle of 1996, Dick Clark Productions and The Nashville Network announced Chapman would replace Tom Wopat as host of their signature evening talk show, Prime Time Country. The show experienced improved ratings under Chapman, and kept the network's tradition of having a daily talk show, a network staple since its 1983 introduction (first with Ralph Emery, then Lorianne Crook and Charlie Chase), but ended after 1999 because of MTV Networks' takeover of the CBS Cable Group. MTV shelved TNN in favour of starting an adult male-oriented network (now Spike TV), which also shut down CBS Cable Group and the network's Nashville, Tennessee and Concord, North Carolina operations, since TNN was based out of both offices.

Chapman married Jennifer Pittman in July 2000, four months after Grant wed Vince Gill. In 2005 and 2006, Gary and his wife were involved in financial difficulties resulting in personal and business bankruptcies due to a failed property development project. On September 26, 2006, Nashville Metro Police reported that Chapman was arrested for driving under the influence of alcohol and possession of marijuana. He pled guilty in 2007 for driving under the influence. He was sentenced to one year of probation, had his driver’s license suspended and was ordered to attend an alcohol education program. Chapman and Pittman divorced in 2007.

Together they began a project called A Hymn a Week in 2010 to honor the musical heritage left to Gary by his parents. Chapman has stated that both his parents, who were small town pastors for their entire lives, had a strong influence in his life and they "implanted the hymns into [his] heart". Chapman's mother, Mary, died the day after Christmas in 2002. His father Terry died on Easter Sunday, 2009, after a lengthy battle with Parkinson's disease and a form of cancer known as multiple myeloma. During his last years, he lived with Chapman and his wife. During that time, Chapman played and sang old hymns at his father's bedside. They then began filming the brief history and/or personal connection to a different hymn each week along with a guitar/vocal performance of the work and posting them on Facebook, on a page called A Hymn a Week. 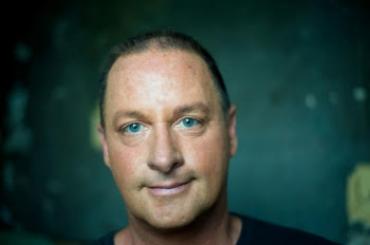 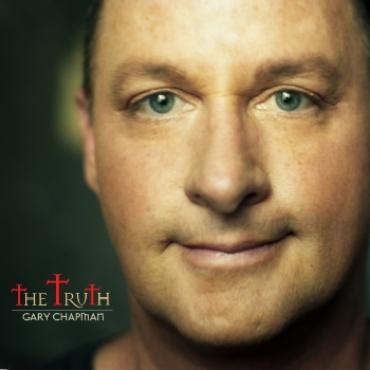