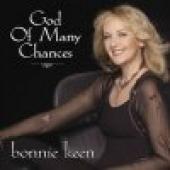 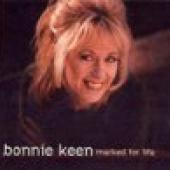 Bonnie Keen is listed in the credits for the following albums: 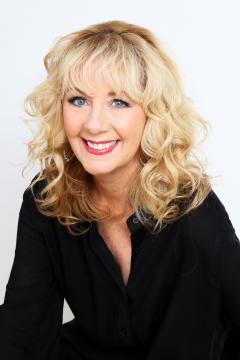 Bonnie Keen has been a member of:

Bonnie Keen is the recipient of three Dove Awards, five Grammy nominations, and an Emmy nomination for her work as a recording artist, author, and speaker. She is a founding member of the critically acclaimed recording trio First Call and has performed on “The Grammy Awards” and “Johnny Carson’s Tonight Show” and across the United States, Canada, Asia, and Europe with First Call, Amy Grant, Sandi Patty, and Bebe and CeCe Winans. Presently she continues to enjoy performing, singing, writing, and being part of a circle of work in the arts.

Bonnie Keen travels with Windborne Music’s “Tribute to the Music of Michael Jackson” performing most recently with the Malaysian Philharmonic Orchestra. Theatrical highlights include the roles of Stephanie “To Kill A Mockingbird, The Witch “Into The Woods” Grace in “Cinderella” with the Nashville Symphony, Petie Quince (The Nashville Shakespeare Festival), Tiny “Comedy of Errors”, Maud/Pinky in “Pride’s Crossing” (Lipscomb University), Mama Legend “Scarecrows” (Playhouse Nashville), Mrs. Whitehead in “Man and Superman” and Gingy in “Love, Loss and What I Wore”.

Bonnie enjoys performances of her original two-woman musical collaboration in “Women Who Dare to Believe” with Nan Gurley. WWDB has been seen by audiences of all ages. The process of writing this musical birthed a two-semester, 22 week Bible Study which serves as an in-depth follow up for many churches.

Local therapy includes singing vocals with Nashville studio musician events in The Eaglemaniacs, the music of the Eagles and Don Henley.

As a private coach, it’s a joy for Bonnie to give back to a younger generation bringing her stage and vocal experiences from the recording studio to live performance.

The sweetest challenge of her life remains in being a mother of two and the wife of a terrific second chance marriage to Brent King.