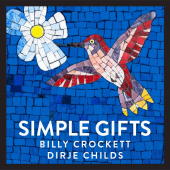 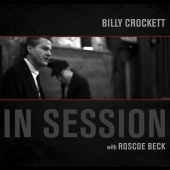 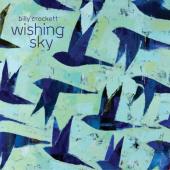 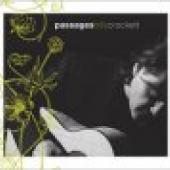 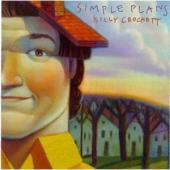 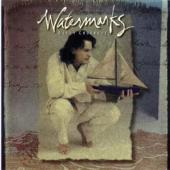 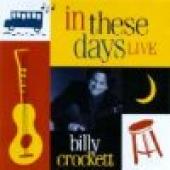 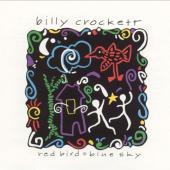 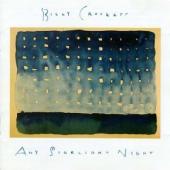 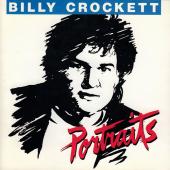 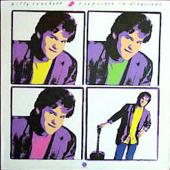 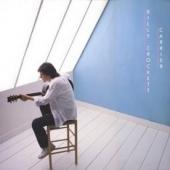 Billy Crockett is listed in the credits for the following albums: 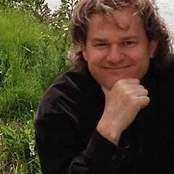 Billy Crockett is a songwriter, recording artist, music publisher, amateur astronomer and the creative director of Blue Rock Artist Ranch and Studios. He has recorded nine solo albums for Word, Urgent Records and his own label, Walking Angel. Billy has toured extensively over the past 20 years and continues to perform concerts in his trademark style, weaving storytelling, humor and original songs into memorable encounters. He has been a featured songwriter on the BMI panel at Austin.

Love for the guitar, the right word, a clear idea, and a refreshing honesty has become, for Billy Crockett, 25 years of hit-yielding albums, touring internationally, virtuoso guitar-playing, and has delivered him to a new perspective and a new album, Wishing Sky (Blue Rock Artists; released 2009).

Billy studied jazz at North Texas State University and earned a degree in music engineering at the University of Miami before touring Mexico and Venezuela with Latin pop star José Luis (“El Puma”) Rodriguez. He has been featured on the BMI songwriter panel at Austin’s SXSW Music Festival, Artist-in-Residence at the Academy of Gospel Music Arts, and has been a guitar clinician for Yamaha International. To spice it up, he also earned a master’s of Liberal Arts degree from Southern Methodist University.

In 2000, Billy retreated from performing and recording and in the quiet, he and his wife, Dodee, began creating their shared dream, Blue Rock Artist Ranch and Studio, a top level recording facility, artist retreat and performance space in the Texas Hill Country. As creative director, he has produced albums for some of music’s most vital artists, edits a thriving journal on creative process and hosts a popular concert series.

“These songs are my most personal so far,” Crockett says. “I am singing the gypsies, the howling dogs, the gaps and mysteries, the sweetness and silent remains of life as I know it. I have tried to do what poets must: tell it true.”

Websites:
BillyCrockett.com
Facebook: Billy-Crockett
External links are provided for reference purposes. Christian Music Archive is not responsible for the content of external internet sites.
Created by: siremidor on 26-July-2010 - Last Edited by siremidor on 11-January-2020