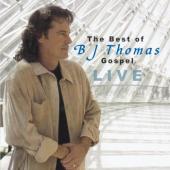 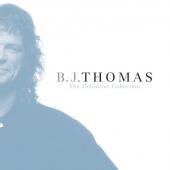 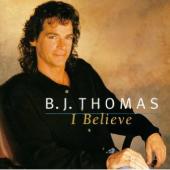 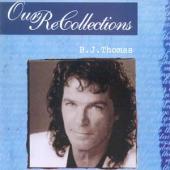 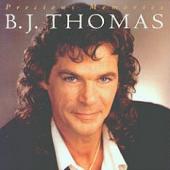 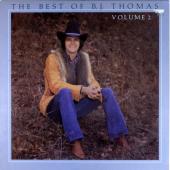 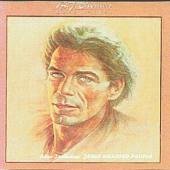 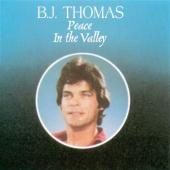 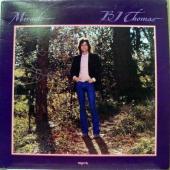 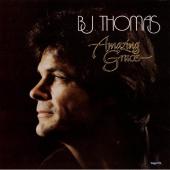 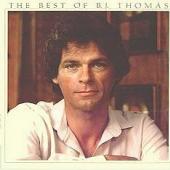 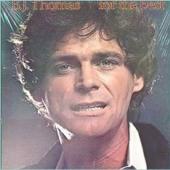 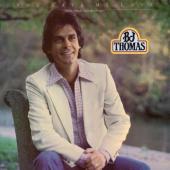 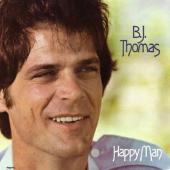 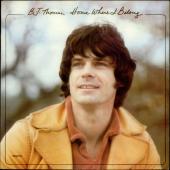 BJ Thomas is listed in the credits for the following albums: 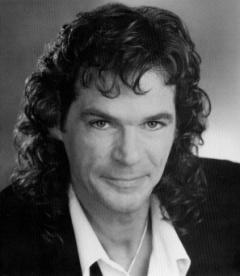 Billy Joe "B. J." Thomas is an American popular singer known for his chart-topping hits in the 1960s and 1970s. A prolific artist, B.J. has released more than 50 albums.  Only his Christian-related albums are listed on the Christian Music Archive.

Thomas was raised in and around Houston, Texas, graduating from Lamar Consolidated High School in Rosenberg. Before his solo career, Thomas sang in a church choir as a teenager then joined the musical group The Triumphs. During his senior year, he made friends with Roy Head of Roy Head and The Traits. The Traits and the Triumphs held several Battle of the Bands events in the early 1960s featuring Head and Thomas.

Thomas achieved mainstream success again in 1968, with the single "Hooked on a Feeling", which featured the sound of an electric sitar, first released on the album On My Way (Scepter Records). "Hooked on a Feeling" became Thomas's second million-selling record. The 1969 film Butch Cassidy and the Sundance Kid featured Thomas performing the Burt Bacharach/Hal David song "Raindrops Keep Fallin' on My Head", which became the number one song on the Billboard Hot 100 in January 1970. Sales of this disc also exceeded one million copies, with Thomas being awarded his third gold record. The song was also released on an album of the same name. Other hits of the seventies were "I Just Can't Help Believing" (Billboard #9 in 1970, covered by Elvis Presley), "Rock and Roll Lullaby," "No Love At All," "Everybody's Out of Town" and "Mighty Clouds of Joy."

In 1975, Thomas released the album Reunion (ABC Records, which had absorbed the Paramount label), which contained what would become his second number one hit single, "(Hey Won't You Play) Another Somebody Done Somebody Wrong Song". It was his first big hit since 1968 and secured Thomas his fourth gold record. On ABC, he also charted with "Songs" and "Don’t Worry Baby".

In 1976, Thomas released Home Where I Belong on Myrrh Records, the first of several gospel albums to be recorded by Thomas. The album went platinum, and Thomas became the biggest contemporary Christian artist of the period.

During the 1980s, his success on the pop charts began to wane, but many of his singles reached the upper regions on the country singles charts, including two 1983 chart-toppers, "Whatever Happened to Old-Fashioned Love" and "New Looks from an Old Lover", as well as "Two Car Garage", which reached #3 on the country singles chart. In 1981, on his 39th birthday, Thomas became the 60th member of the Grand Ole Opry.

Thomas scored another hit, recording "As Long As We Got Each Other," the theme to Growing Pains with Jennifer Warnes. A later version, used for the show's fourth season, was recorded with the British singer Dusty Springfield. Thomas first released this track on his 1985 album Throwing Rocks at the Moon (Columbia Records).

Thomas has also authored two books including Home Where I Belong and starred in the movie Jory. Several commercial jingles, including Coca-Cola, Pepsi, and Bell phone systems, featuring his voice and music.