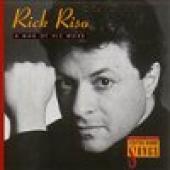 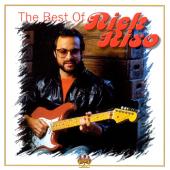 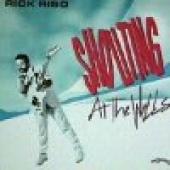 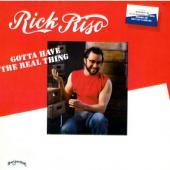 Rick Riso is listed in the credits for the following albums: 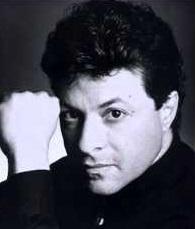 Rick Riso has been a member of:

For decades now, thousands of people have listened to and been thrilled by the vocal artistry of Rick Riso.  As an established recording and concert artist, Rick has performed throughout the world, and to date has appeared on over 300 album projects.

During the mid 70s, Rick was lead singer for the Jesus Music group Messenger. Then in the 1980s, he released a couple of solo projects on Home Sweet Home records. During the 1990s he released a number of worship projects with his wife Cathy.

Currently, he is in demand as a studio singer in Los Angeles, and is recognized for his vocal work on such movies as Invincible,  Shrek 2 DVD, The Tooth Fairy, The Polar Express, The LionKing, The Preacher’s Wife, Jungle 2 Jungle, Nixon, and Flushed Away, as well as many others.  Although, Rick’s voice is perhaps most recently recognized  by millions due to his vocal performances on National television and radio commercials for Albertsons, Ross Stores, Burger King, Shakey’s Pizza, Nokia, Mazda, Kaiser Permanente and Levi’s Dockers.  In addition, he has sung theme songs for TV sitcom shows like “Unhappily Ever After,” “Saved By The Bell-The College Years,” and “Malibu CA” to name a few; along with numerous songs and promos for shows like "Desperate Housewives," "Friday Night Lights," “That 70’s Show,” “Las Vegas,” “Fear Factor,” “For Your Love,” “The Newlyweds,” “Fantasy Island,” “Promise Land,” “Who’s The Boss,” and “Married With Children.”

Many of Rick’s fellow recording artists and studio session friends over the years have engaged his lead and background vocal skills for numerous Pop/Jazz and Jazz/Fusion releases, both in the U.S. and abroad.  He has been eligible three times to receive nomination for Grammy Awards in both Best Pop Male Vocal Performance and Best Gospel Male Vocal Performance categories.

Rick Riso has a vocal style that is unforgettable, always leaving the listener with a feeling that here is a singer who sings straight from the heart,  ... with soul and passion!

Websites:
Facebook: 1risen1
External links are provided for reference purposes. Christian Music Archive is not responsible for the content of external internet sites.
Created by: Yianni D on 26-July-2010 - Last Edited by admin on 07-January-2016