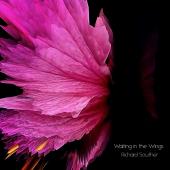 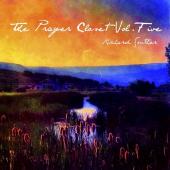 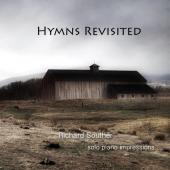 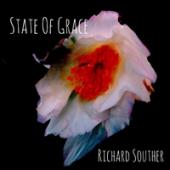 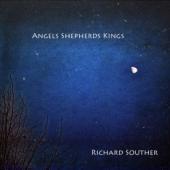 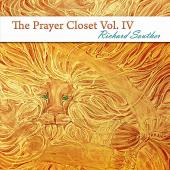 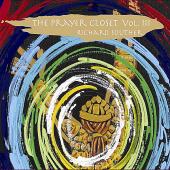 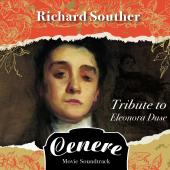 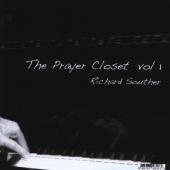 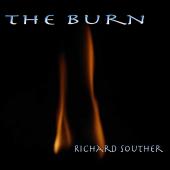 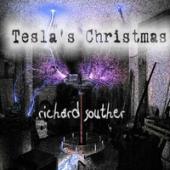 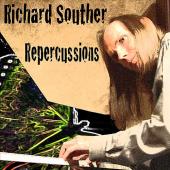 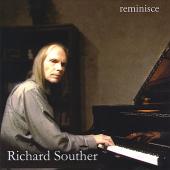 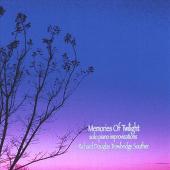 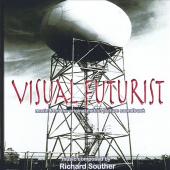 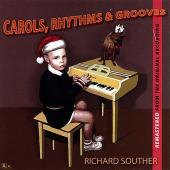 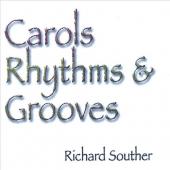 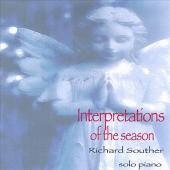 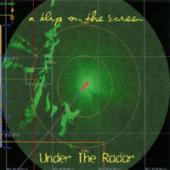 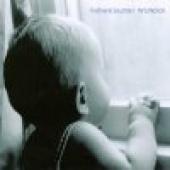 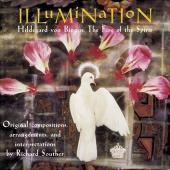 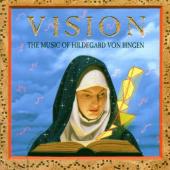 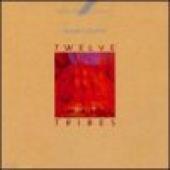 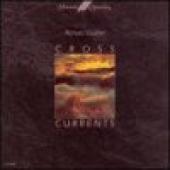 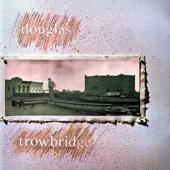 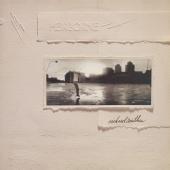 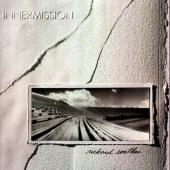 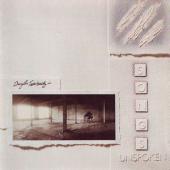 Richard Souther is listed in the credits for the following albums: 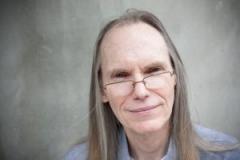 Richard Douglas Trowbridge Souther is a composer, producer, arranger, sound designer and multi-keyboardist who has built a strong reputation as a top contemporary solo instrumentalist for over twenty years. He has created numerous best-selling albums in the New Age, Smooth Jazz and the Classical/Crossover markets as well as recordings of Contemporary Christian music.

Richard was a child prodigy who began studying classical piano at three with then retired Professor Thomas Giles (Dean Of The Music Department/University Of Utah) until he was twelve. He went on to study with the Russian piano teacher Max Willerson and concert pianist Reid Nibley. "During that time, I realized I didn't really enjoy playing other people's music exactly as written and wanted to explore the world of jazz improvisation... and Surf Music!"

While attending middle school during the Sixties in Los Angeles, Souther began playing keyboards in LA rock bands on the Sunset Strip and developed a love for a wide variety of different types of music. By the early Seventies he was becoming an in-demand session musician who played with numerous artists like Geronimo Black, Feather, Barry McGuire, Richie Furay, Pat and Debbie Boone, and Denice Williams. Souther also began developing his talents as a touring performer playing multi-keyboards as a member of a band called David supporting the 2nd Chapter of Acts and guitarist Phil Keaggy.

In 1981, a near fatal bout with botulism abruptly sidetracked Richard's musical career. During the four years it took him to recover, to the point where he could resume a somewhat normal life again, he acquired and mastered a new technology for that time period, using electronic music synthesizers and early computers linked together to create an electronic orchestral palette to compose with. Playing into the computer one note at a time and in spite of the chronic pain, Souther began creating his original and unique blend of instrumental music.

During the mid Eighties a new instrumental label, Meadowlark Records, signed him for his first solo albums, the electronic Heirborne and Innermission. The label also wanted to release his solo, acoustic piano recordings. To reduce confusion about dissimilar projects in the marketplace, the albums...Songs Unspoken and Second Story, were issued under his middle names Douglas Trowbridge. Souther left the Meadowlark label and signed with MCA's Narada Label, releasing two mainstream New Age and World Music projects for them. Cross Currents, a light jazz ensemble project, featuring the talents of Alex Acuna, Abraham Laboriel, Chester Thompson and Kirk Whalum, released in 1989. Following up Richard co-produced Twelve Tribes, an exploration of African and Brazilian music, with sound designer Eric Persing in 1990. Both albums received considerable airplay on the New Adult Contemporary (NAC) radio stations in the U.S. and continue to worldwide. Richard returned to the CCM market when he produced Vision Of The Valley for Don Francisco and won a Dove Award for producing the Twila Paris Sanctuary album.

In 2000 Richard began exploring the world of Electronica Music with the release of A Blip On The Screen, followed up by Radio Flyer and the new A Small Glitch In Time written using the pseudonym Under The Radar.

His music has been used in numerous films, TV and commercials around the world by companies like Mercedes Benz, CBS Winter Olympics, PBS (Sesame Street) A&E, CNN, NBC Dateline: Secrets behind 'The Da Vinci Code', Renault, Fuji Film, Delta Air Lines, Ford Motor Company, VH-1, MTV, The Bose Corporation, The Jim Henson Company and most recently in the 2004 HBO Golden Globe winning film Iron Jawed Angels. He has recently finished the score to a new independent film documentary: VISUAL FUTURIST: THE ART AND LIFE OF SYD MEAD chronicling the life of the famed artist/designer. The DVD is now available at www.sydmead.com.

Souther's most recent albums are The Prayer Closet Volumes 1 and 2, released in 2011. 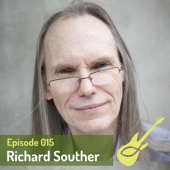 In today’s podcast, I talk with Richard Souther. Richard was an in-demand studio and touring musician who played with Barry McGuire, 2nd Chapter of Acts, and Phil Keaggy, just to name a few But early in his career, Richard experienced a significant medical event that for all intents should have spelled the end of his illustrious career. But thanks to some friends around him, and a new technology called the synthesizer, Richard was able to resume his career and go on to be a prolific creator of contemplative music.