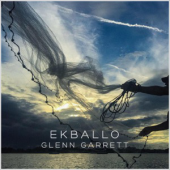 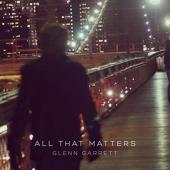 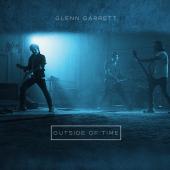 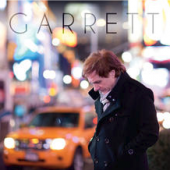 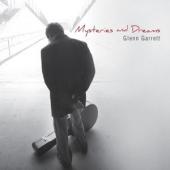 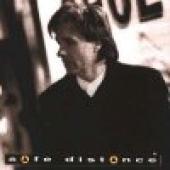 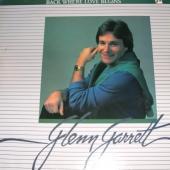 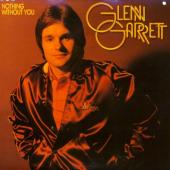 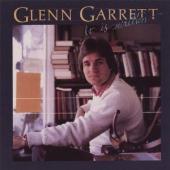 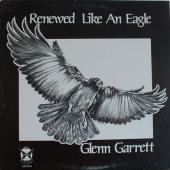 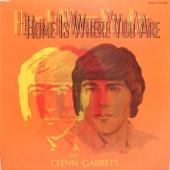 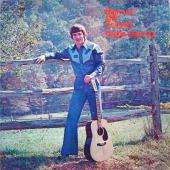 Glenn Garrett is listed in the credits for the following albums: 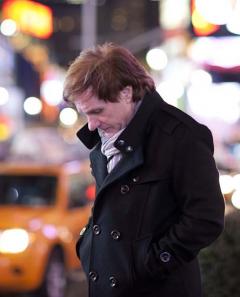 Glenn Garrett is a gold record producer and Contemporary Christian artist. He received his education from Auburn University where he majored in the Arts and Speech Communications. Glenn is an artist, writer & author who has traveled and performed all over the world. He has recorded eight major record projects and has had over 100 songs published and recorded by other artist and himself, including the National Chart toppers, I’m Born Again You Are Jehovah and Waiting On You. Glenn’s songs have consistently charted in the top ten, both in the US an abroad.

His latest single You Shall Overcome, released in June 2006, is already touching hearts on radio nation wide. Glenn continues to be a prolific songwriter / artist working with such talent as Point of Grace, Lisa Bevill and Chris Rodriguez. The tunes Magdalene, Your Love and I’ll Stay There, three songs co-written by Garrett and Rodriguez for his CD Beggars Paradise on Word Records, received rave reviews from Billboard Magazine and the press. Glenn produced, and wrote All I Need for the award winning group, Point of Grace. He has received two Gold Records for his work on the Free To Fly CD. Glenn also just produced four songs for newcomer Shelley Spady, release date sometime this fall. All Heaven Moves and You Are Not Alone written by Glenn are sure to be radio favorites from her CD.

Glenn was commissioned to write the National theme song for the Vietnam Memorial in Washington D.C. Glenn and Kathy Garrett wrote the poetic lyric, while Garrett and Wayne Kirkpatrick wrote the powerful music. The results was, Heroes In Black Stone. Senator John Kerry of Mass. announced Heroes In Black Stone to be the official theme song for the Vietnam Memorial at a press conference held in the nations capital in September of that year. The Song was performed on Veterans Day by Garrett on the Wall at the National ceremony in Washington D.C. before dignitaries and thousands of Veterans. ASCAP rewarded Glenn with a special award for his work. 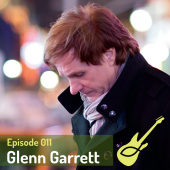 Back in the early eighties, I played a song called "I’m Born Again" when I was a DJ at a station in Boise, Idaho. That song was off an album from Glenn Garrett. Over the years, Glenn has continued to make music celebrating his relationship with Jesus and how being born again changes our lives and makes a difference in our world. Chatting with Glenn reveals a gentle soul who is madly in love with his Savior and wants everyone to know it! Glenn talks about how he can hear his Good God in Heaven speak.