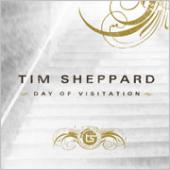 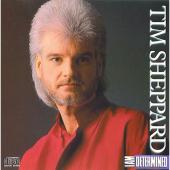 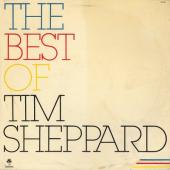 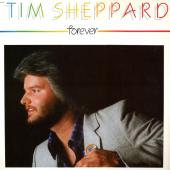 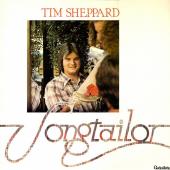 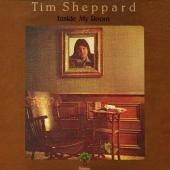 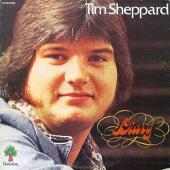 Tim Sheppard is listed in the credits for the following albums: 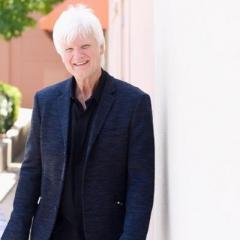 Tim Sheppard has been a member of:

Tim Sheppard has long been regarded by many as one of the premier contemporary Christian singer/songwriters in America. His name is synonymous with spiritual integrity and artistic excellence. Lyrical depth, singable melodies, and a straightforward message are this veteran song craftsman's trademark.

In addition to his songwriting, Tim reaches thousands of people each year in live concerts and worship gatherings, sharing his unique gifts with an unusual sensitivity that is both refreshing and disarming. He has traveled extensively throughout the United States and many other parts of the world. Tim has performed on nationwide television, at music festivals, amusement parks, state, national and international conventions and gatherings, in churches, concert halls, college and university settings, prisons, orphanages and detention homes.

As a young songwriter, Tim entered an international secular songwriting competition called The American Song Festival, and won the Amateur Gospel/Religious division. His song, "Sweet Lovin' Grace," was chosen out of over 50,000 other songs as best song in its category. (Judges for the final competition included Clive Davis, Henry Mancini, Marvin Hamlisch, and Al Kasha.) Tim was flown to Hollywood, California, to accept the award and to film his performance of the song with the Melissa Manchester Band for a network television special. He used the $5,500 in prize money to purchase music equipment for the ministry.

Since then, Tim has written and recorded songs that many consider to be time-honored classics in Christian music, including "I Am Determined," "Before the Rocks Cry Out," "It's So Nice to Get to Know You," "This Is My Offering," "He Will Carry You," "Me and My House," "The Fiddler," "Inside My Room," "The Serf and the King," "Hosanna," "Joy in the Morning," and "Would You Believe in Me?," to name a few. Tim's songwriting has been featured on his own solo albums. Many other artists have recorded his songs as well, including Dallas Holm, Larnelle Harris, The Imperials, Cynthia Clawson, Cruse Family, Truth, Glad, Matthew Ward, Farrell and Farrell, Andrus, Blackwood and Company, and Shirley Jones. Tim's music has also been adapted for numerous choral collections and musicals by some of the most distinguished arrangers in Christian music, including David T. Clydesdale, Camp Kirkland, Don Marsh, Mark Hayes, Steven V. Taylor, and John Lee.

Tim Sheppard is a Worship Pastor and Artist in Residence at Gateway Church in Southlake Texas. He has been in full-time music ministry his entire adult life.

Websites:
Website: TimSheppard.org
Twitter: @tim_sheppard
External links are provided for reference purposes. Christian Music Archive is not responsible for the content of external internet sites.
Created by: siremidor on 26-July-2010 - Last Edited by siremidor on 09-August-2020