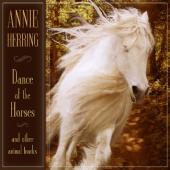 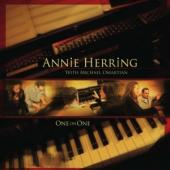 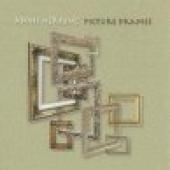 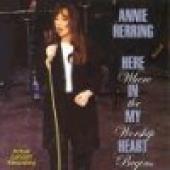 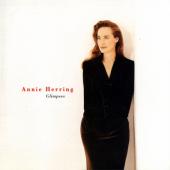 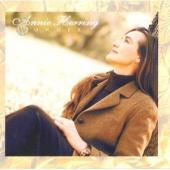 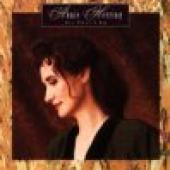 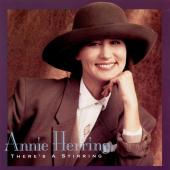 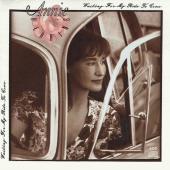 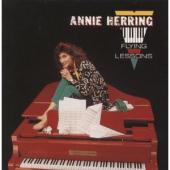 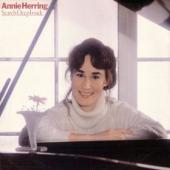 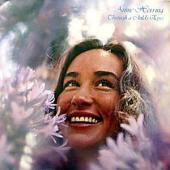 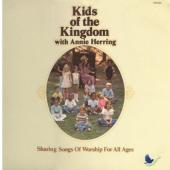 Annie Herring is listed in the credits for the following albums: 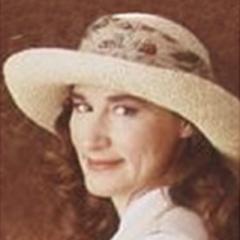 Annie Herring has been a member of:

Annie Herring (born Annie Ward) is one of the pioneers of the Jesus music, most notably a part of the trio, 2nd Chapter of Acts in which she wrote most of the songs and sang lead and harmony vocals with her brother Matthew Ward and sister Nelly (Ward) Greisen. However, during her musical career with the 2nd Chapter of Acts from 1973 to 1988, she also recorded solo albums.

Early history
Annie Herring’s music and ministry were, in no small part, forged from a personal family tragedy. In 1968 her mother, Elizabeth Ward, died of a brain tumor; two years later her father, Walter, died of leukemia leaving her youngest sister, Nelly, and brother, Matthew, orphaned. The Ward siblings decided that Annie and her new husband, record producer Buck Herring, should take in the two younger Ward siblings.

Annie was a self-taught singer and songwriter who wrote and played her songs around the family piano. Her brother and sister would often join in as she played, and eventually, they developed extremely tight and intricate harmonies.

As they gradually started singing for local coffee houses and small gatherings, they eventually gained the notice of Pat Boone who arranged a contract to record and release two singles with MGM, "Jesus Is" (1972) and "I'm So Happy" (1973). The fledgling trio also came to the attention of 1960s folk singer Barry McGuire, who had recently become a Christian and was preparing to record his first Christian music album, to be produced by Buck Herring. The siblings provided background vocals for Seeds and McGuire's 1974 follow-up, Lighten Up. The group would take the name "The 2nd Chapter of Acts", and Annie continued to sing with her siblings as part of 2nd Chapter of Acts until 1988 when each member of the group felt called to different careers.

Solo Career
During her time with 2nd Chapter, Annie had released two solo albums, Through a Child's Eyes and Deep Inside, as well as an album for children, Kids of the Kingdom. After 2nd Chapter disbanded, Annie continued her solo career.

Annie continues to tour the US, and, as of 1996, gave 40-50 concerts a year. She also continues to receive songs and record solo albums, to which her siblings from 2nd Chapter often add backup vocals. She also occasionally adds her vocals to other artist’s albums. In 1995, she was featured in the Warren Chaney docudrama, America: A Call to Greatness.

Websites:
Website: AnnieHerring.com
External links are provided for reference purposes. Christian Music Archive is not responsible for the content of external internet sites.
Created by: siremidor on 26-July-2010 - Last Edited by siremidor on 13-January-2021