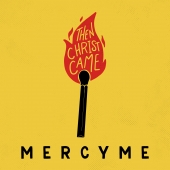 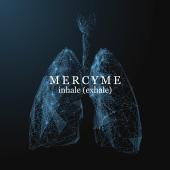 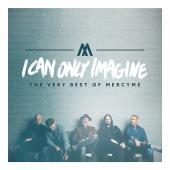 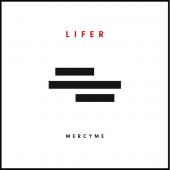 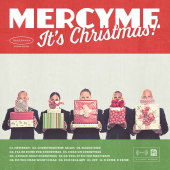 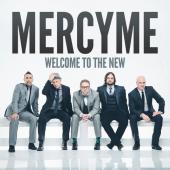 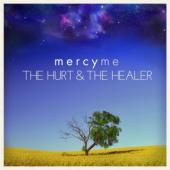 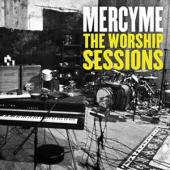 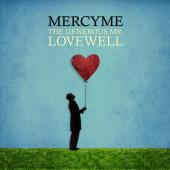 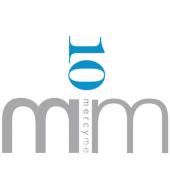 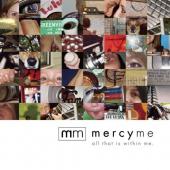 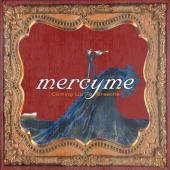 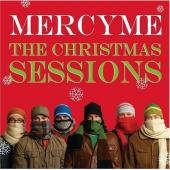 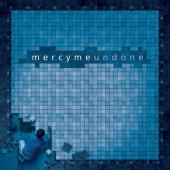 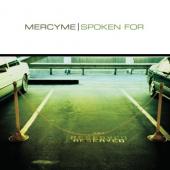 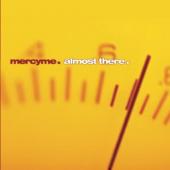 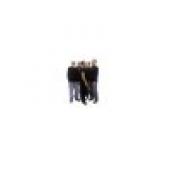 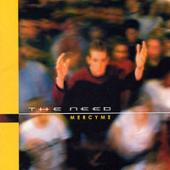 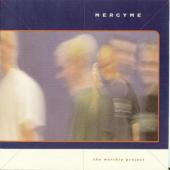 MercyMe is listed in the credits for the following albums:

The band formed in 1994 and released six independent albums prior to signing with INO Records in 2001. The group first gained mainstream recognition with the crossover single, “I Can Only Imagine” which elevated their debut album, Almost There, to becoming certified double platinum. Since then, the group has released five additional studio albums, four of which have been certified gold, and a greatest hits album. MercyMe has won numerous Dove Awards and has had various Grammy Award nominations.

Born into a family as the son of Southern Methodist University All-American player Arthur Millard and the brother of a football player, MercyMe's lead singer, Bart Millard wanted to become a football player, yet his football career ended when he injured his ankles in a high school football game. As a result of his injury, Millard took choir as an elective. During his freshmen year in college, Bart had to endure the death of his father. His youth pastor, who had moved from Texas to Florida, invited Bart to work with his youth group’s worship band. Millard accepted his invitation and went on to work on the video and sound systems for the group. On a day when the band’s lead singer got stuck on stage, Bart took the challenge of singing for the group. James (Jim) Bryson played piano for that band and later went on to play with Bart Millard and the worship band on a trip to Switzerland. This trip became the cause of Millard and Bryson’s consideration of playing music full-time. Millard and his friend, guitarist Mike Scheuchzer, moved to Oklahoma City to form MercyMe with Bryson. The trio set up a studio and a “living area” in an old abandoned day-care center. Bassist Nathan Cochran and Drummer Robby Shaffer joined the band later on, accompanying the band on releasing six independent projects before signing with INO Records in 2001. Unlike their first three major label albums, their earlier indie projects tended to orient more towards rock rhythms. The group’s name, “MercyMe”, originated during Bart’s time as a youth ministry intern in Florida. Concerned that her grandson was home whenever she called, Bart’s grandmother would exclaim, “Well mercy me, why don’t you get a real job?” 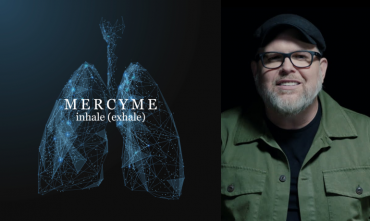 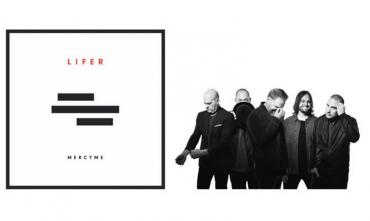 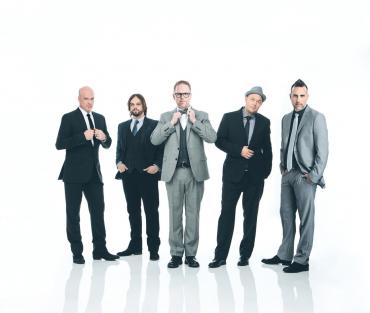 Nashville, Tenn. - GRAMMY® Nominated MercyMe was honored with their eighth and ninth Billboard Music Award Nominations for the categories of Top Christian Artist and Top Christian Song for “Flawless.” The nominations were announced live on ABC’s Good Morning America. 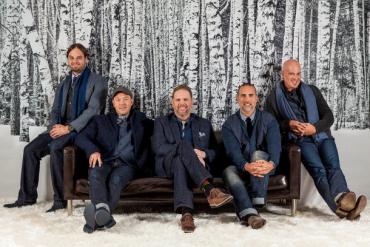 Announced on ABC's Good Morning America earlier this week, MercyMe earned their fifth American Music Award Nomination for Contemporary Inspirational Favorite Artist. Honored with two American Music Awards in the past, MercyMe led the category, winning in both 2004 and 2010. 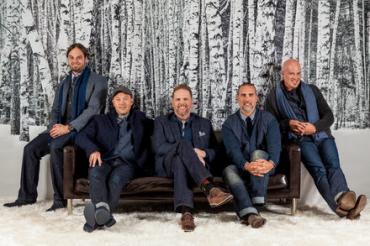 Nashville, Tenn – GRAMMY® nominated band MercyMe has unveiled dates for their fall “Greater Than Tour," kicking off this October, as well as MercyMe, It’s Christmas! set to debut on October 9.