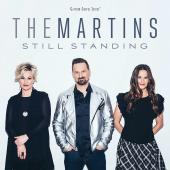 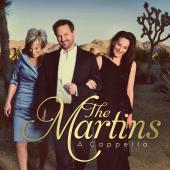 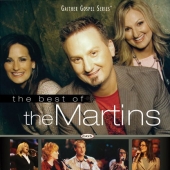 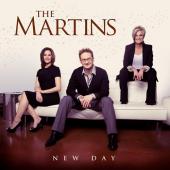 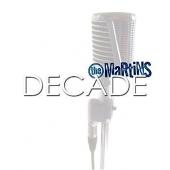 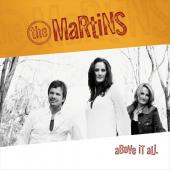 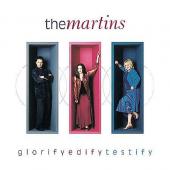 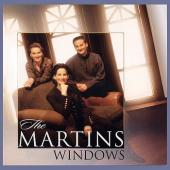 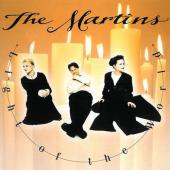 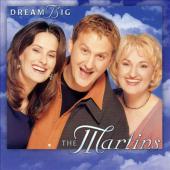 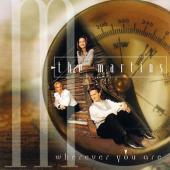 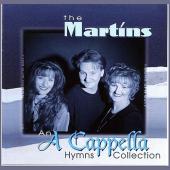 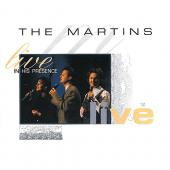 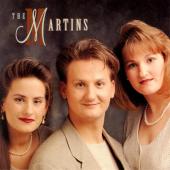 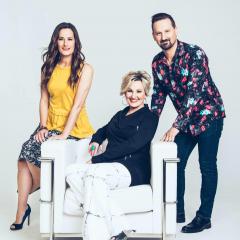 The Martins are a Christian singing group composed of three siblings: Joyce Martin-Sanders, Jonathan Martin, and Judy Martin-Hess. The Martins' impact on the Christian music industry has been unique and widely accepted; yet the industry has been unable to identify their style appropriately. Rather than resting in a single niche among the numerous Christian music genres, The Martins have rummaged freely through a stack of style books, grabbing whatever interests them. Sometimes the different elements are unaltered and traditional, but more often they are tossed into the trio's musical blender so that a new mixture emerges. The result has been labeled simply as Martin Music. Their portfolio of songs includes every musical palate, ranging from innovative and refashioned hymn arrangements to contemporary songs of praise and worship.

While each of the vocalists grew up firmly and proudly planted in the Southern Gospel tradition, it is not surprising that, as they have matured, a broad range of influences have entered their musical mix. Billboard magazine describes The Martins as "breaking down walls and blurring the lines that separate Southern Gospel from Inspirational, Adult Contemporary, and other popular Christian music formats."

Their "big break" came courtesy of Bill Gaither, when Michael English and Mark Lowry insisted that Gloria Gaither listen to the group audition in the women's restroom at a Gaither gathering. They have been somewhat inactive as a group over the past 5 years although they reunite for concerts periodically. During this time, the three have each recorded a solo album. They are currently in the process of recording a new group album, as confirmed in their e-mail newsletters.