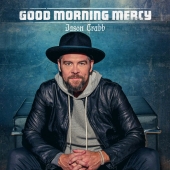 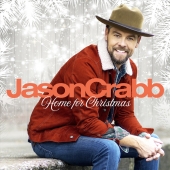 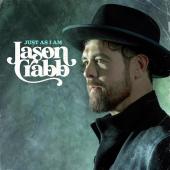 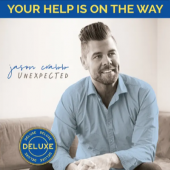 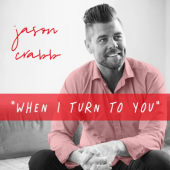 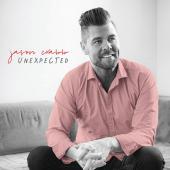 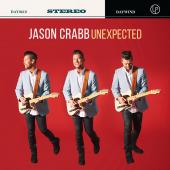 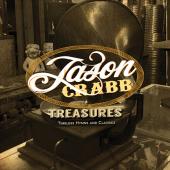 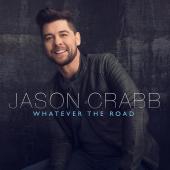 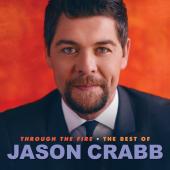 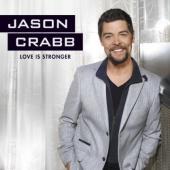 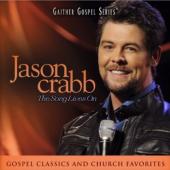 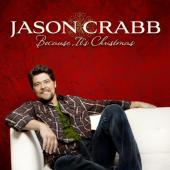 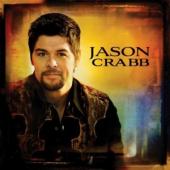 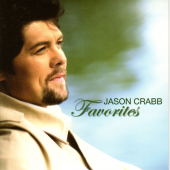 Jason Crabb is listed in the credits for the following albums: 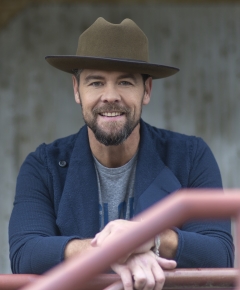 Jason Crabb has been a member of:

Jason Crabb is a Christian music singer and musician. He has been the lead vocalist for the group The Crabb Family.

Crabb was voted "Favorite Male Vocalist" at the first annual Harmony Honors Awards and "Favorite Young Artist" at the 2000 Singing News Fan Awards. In 2004, he was voted 2004 Gospel Music Male Vocalist of the Year. He has been nominated for many other awards during his career. He has worked extensively with the Brooklyn Tabernacle Choir as a soloist.

As a solo artist, he was signed to Spring Hill Music Group. His self-titled debut solo album was released on June 30, 2009. It reached No. 62 on the Billboard 200, No. 2 on the Billboard Christian albums chart, and No. 1 on on Nielsen SoundScan’s Southern Gospel albums chart. The album won a 2010 Grammy award for "Best Southern/Country/Bluegrass Gospel Album". It won a 2010 Grammy Award. The album was also nominated for a Dove Award for Country Album of the Year at the 41st GMA Dove Awards.On September 28, 2010, Spring Hill Music Group released Jason's second solo project, a Christmas album titled Because It's Christmas.

Jason and his wife, Shellye, have two daughters, Ashleigh Taylor and Emmaleigh Love. 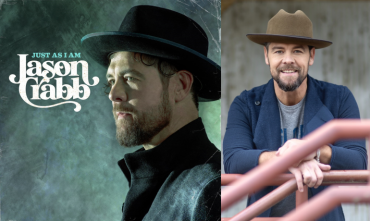 Grammy Winner Jason Crabb Steps Into New Season With "Just As I Am"
June 18, 2021

NASHVILLE, Tenn.—Two-time GRAMMY® Award winner and 22-time Dove Award honoree Jason Crabb celebrates the beginning of a new chapter in his storied career with the release today of Just As I Am. 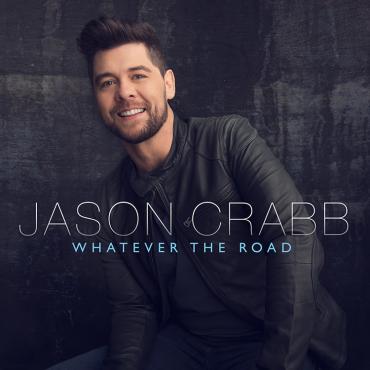 NASHVILLE, TENN. - GRAMMY-award and multiple DOVE-award winning artist Jason Crabb celebrates the release of his new studio album Whatever The Road on his new label home Reunion Records. Whatever The Road debuted at No. 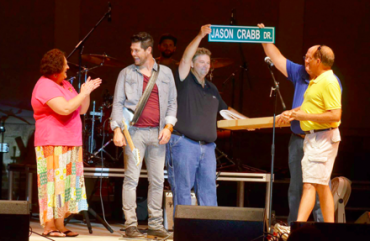