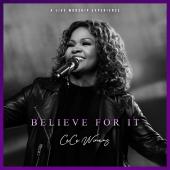 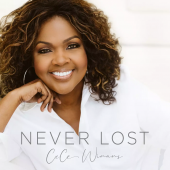 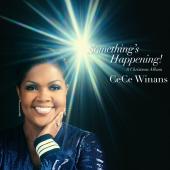 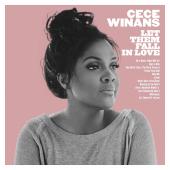 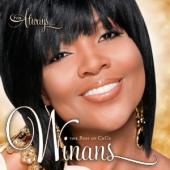 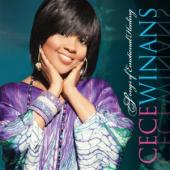 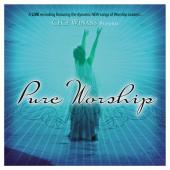 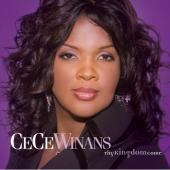 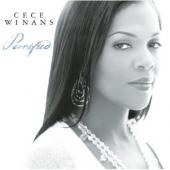 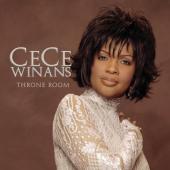 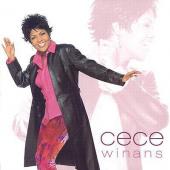 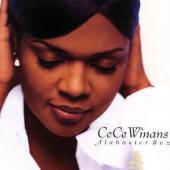 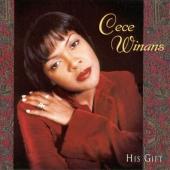 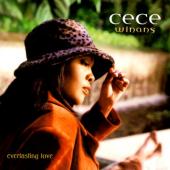 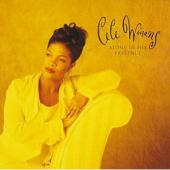 CeCe Winans is listed in the credits for the following albums: 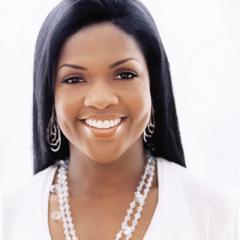 CeCe Winans has been a member of:

Priscilla "CeCe" Marie Winans Love is an American gospel singer, who has won numerous awards, including Grammys and Stellar Awards. CeCe was born in Detroit, Michigan, to David and Delores ("Mom" and "Pop") Winans. She is the eighth of ten children, and the eldest of three girls. As half of the brother & sister duo BeBe & CeCe Winans, she has released nine albums and received multiple Grammy, Dove, NAACP, and Soul Train awards.

CeCe began her solo career with the Platinum certified album Alone in His Presence. It was released in 1995 and earned her a Grammy Award and two Dove Awards, including the Female Vocalist of the Year, an award she earned again in 1997. Winans' next release, the Gold certified Everlasting Love was released in 1998 and featured Winans biggest Billboard charting singles to date "Well Alright" & "Slippin". The song "On That Day" from the album was written and produced by R&B singer Lauryn Hill. Later that year, Winans released His Gift a holiday album.

In 1999, Winans started her own recording company, "PureSprings Gospel". Her first album on the label was Alabaster Box in 1999. Some production of the disc was done by Gospel singer and musician, Fred Hammond. It included a guest appearance by Take 6. In 2000 Cece released a concert video titled Live At The Lambs Theater in New York. The concert contained songs from her previous albums. Winans released her next album, the self titled CeCe Winans, in 2001. The single "Anybody Wanna Pray" included a guest appearance by GRITS. The second single, "Say A Prayer" crossed over into the CCM market.

Winans took a two year break from releasing albums and returned in 2003 with Throne Room. The first 1,000 copies were issued with a bonus CD that contained exclusive interviews with the artist, the making of the CD, some touring footage, and the music video "More Than What I Wanted" (which came from the 2001 release). In 2004, the 25 city tour Throne Room featured free admission and was followed with a DVD release of the concert recorded in Tennessee near CeCe's place of residence. Live In the Throne Room contained tracks from all of Winans' albums. Around September 2004, Winans experienced what she thought was a flu but turned out to be a serious stomach infection and was hospitalized immediately for surgery. Due to the extended recovery time, the second half of the Throne Room Tour was postponed to early 2005.

Winans released her eighth album, Thy Kingdom Come on April 1, 2008, featuring the single "Waging War". On October 6, 2009, a BeBe & CeCe reunion album named Still was released. It is the ninth album released by the brother / sister duo. The album was released under Malaco Records and features collaborations with Marvin Winans and contemporary gospel sisters duo Mary Mary.

CeCe now resides in Forest Hills, Tennessee (a suburb of Nashville) with her husband Alvin Love and two children, Ashley and Alvin III. CeCe's children were featured in the BeBe & CeCe Winans music video "If Anything Ever Happened to You". Alvin III also appeared in the music video for "Well, Alright." They attend Born Again Church in Nashville, where CeCe is on the worship team and her children are involved in the drama ministry.

CeCe was a good friend of Whitney Houston and godmother to her daughter, Bobbi Kristina Brown. She performed "Don't Cry for Me" and "Jesus Loves Me" at Houston's funeral, at New Hope Baptist Church in Newark, New Jersey on February 18, 2012. CeCe is also the godmother to Minister Deron Cozart, Sr., and a good friend of Dr. Bridget E. Hilliard, co-pastor of New Light Christian Center (Houston, Austin, Beaumont, Texas).

CeCe has authored three books: On A Positive Note, a collection of her memoirs released August 1, 2000; and Throne Room: Ushered Into the Presence of God, a devotional released January 1, 2004 and co-authored with Claire Cloninger. Always Sisters: Becoming the Princess You Were Created to Be, released on July 17, 2007 and co-written with Claudia Mair Burney. 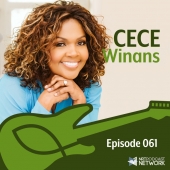 CeCe Winans is one of the busiest women in Gospel Music. She has been making music for almost 50 years, first singing at her church, then as part of the groundbreaking duo BeBe and CeCe Winans with her brother. She has gone on to a fantastic solo career, releasing more than 15 solo projects, and is the best-selling female gospel artist of all time. CeCe comes from a music family. There’s Mom & Pop Winans. Her brothers formed The Winans. Her nieces and nephews have formed groups. I mean, music is in CeCe’s DNA! With that kind of heritage, you might expect a diva of sorts.