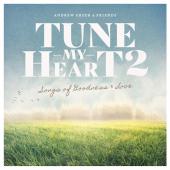 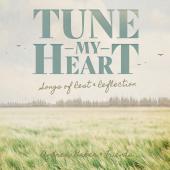 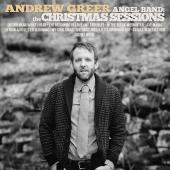 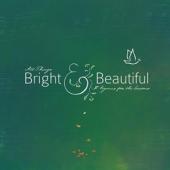 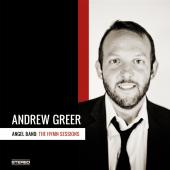 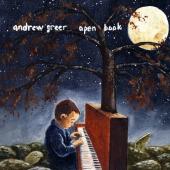 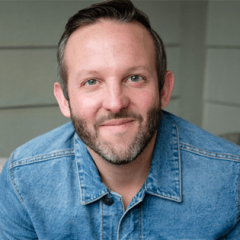 “Hymns are as true to my human experience as my own catalog of songs,” Greer shares. “In fact, if it hadn’t been for the impact of those indelible tunes, I may have never fallen in love with music or been introduced to God.”

A 2013 GMA Dove Award nominee for Instrumental Album of the Year for All Things Bright & Beautiful: Hymns for the Seasons, a collection Greer performed, produced, and arranged exclusively for Parable Stores, Greer held the #1 spot on Nielsen Christian SoundScan’s Instrumental chart for 25 weeks.

As co-creator of the innovative “Hymns for Hunger” Tour along with Dove Award-winning singer/songwriter Cindy Morgan, Andrew has helped raise awareness and resources for hunger relief organizations in hundreds of cities across the country, including notable performances at the Billy Graham Evangelistic Association, Samaritan’s Purse and Amy Grant’s “Tennessee Weekend” benefit. Having collected tens of thousands of dollars, food, and volunteer hours supporting America’s neighbors in need, Andrew says the tour is much more than a fundraiser. “It has been a perspective changer for us to observe how music can help address the need of our neighbors instantly. We hope this ongoing tour effort is one small part of bringing heaven to earth.”

In 2017, with a love for facilitating conversations that dig deep, Andrew co-created and co-hosts the video podcast, Dinner Conversations with Mark Lowry and Andrew Greer: Turning the Light on One Question at a Time. The conversations-centered series debuted at #1 on iTunes Religion & Spirituality chart and in the Top 10 Overall charts and is now syndicated on television nationwide.

Carrying on his affinity for meaningful conversations in a spiritual context, Andrew’s stories have appeared in publications like Christianity Today and In Touch. And the prolific wordsmith has authored two books— Transcending Mysteries: Who is God, and What Does He Want From Us? (Thomas Nelson), co-authored with Ginny Owens, and Winds of Heaven, Stuff of Earth: Spiritual Conversations Inspired by the Life and Lyrics of Rich Mullins (Worthy Publishing).

Andrew enjoys his home in Franklin, TN, when not on the road. 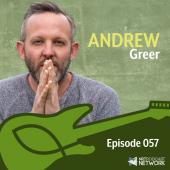 If you are tuning in to today’s podcast because of my guest, I’d be interested in knowing how you know Andrew Greer. Maybe you have been listening to his music. Or maybe you recognize him from the TV show Dinner Conversations with Mark Lowry and Andrew Greer. Or it could be because you read a book or article he has written. And quite possibly, you are a listener to his podcast with Patsy Clairmont called Bridges. So, whatever the reason you are listening, I hope you enjoy our exchange. 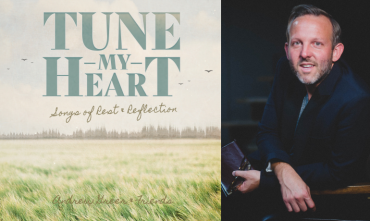 NASHVILLE, Tenn.—Tune My Heart...Songs of Rest & Reflection (Lucid Artists/MA’M Recordings), a soundtrack for personal moments of peaceful worship from Andrew Greer & Friends, is now available at Parable Christian Stores nationwide, as well as via Apple Music and other major digital platforms. 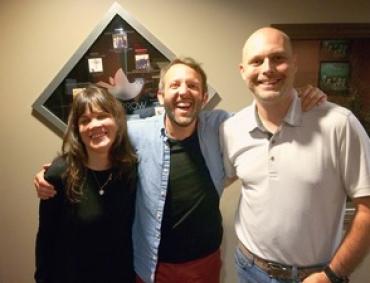 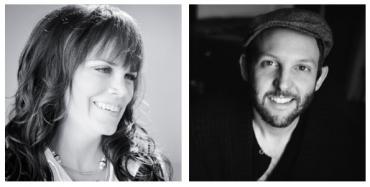 Ginny Owens and Andrew Greer invite fans to 'Journey Through the Land of Israel'
April 16, 2014