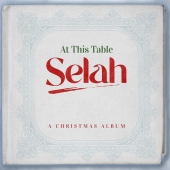 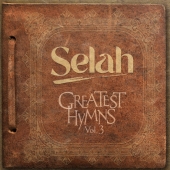 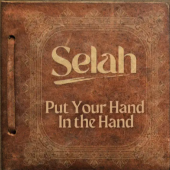 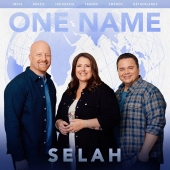 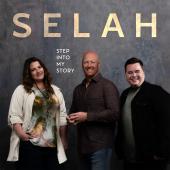 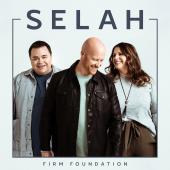 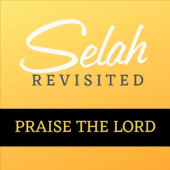 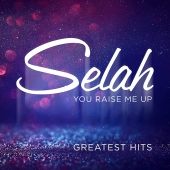 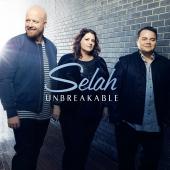 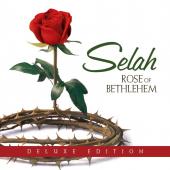 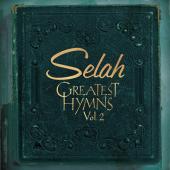 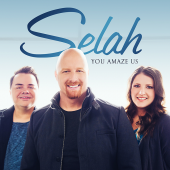 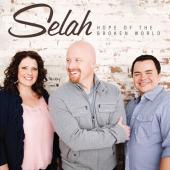 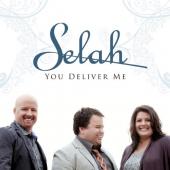 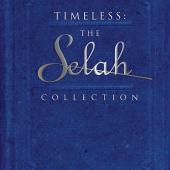 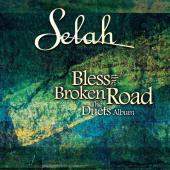 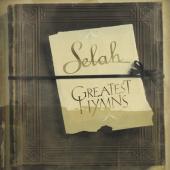 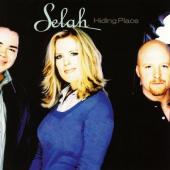 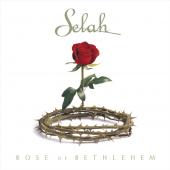 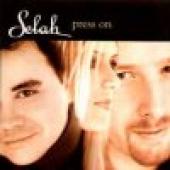 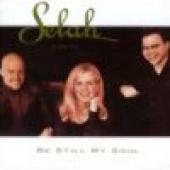 Selah is listed in the credits for the following albums: 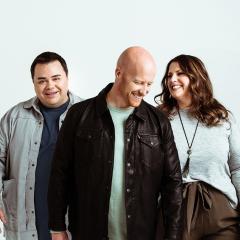 Selah is a contemporary Christian vocal trio consisting of Todd Smith, Allan Hall, and Amy Perry. They have won seven Gospel Music Association Dove Awards and sold more than 4 million album and single units combined. The group has been featured on The 700 Club, The Hour of Power, and TBN.

Original lineup (1997–2004)
Selah was originally formed by brother and sister, Todd and Nicol Smith (now Nicol Sponberg), along with friend Allan Hall. The group quickly gained success with the release of their first album, Be Still My Soul, in 1999. They quickly earned a reputation for being able to reveal the heart of any song they recorded, transforming old Christian hymns into a more modern style and with their powerful voices and beautiful harmonies. Todd and Nicol, who spent their childhood in Subsaharan Africa, brought many African elements to their songs as well. They are as comfortable singing in Kituba, as they are in English. Todd gives credit for his music career to his missionary upbringing. "I've been singing in front of people since I was three," he said. "My parents are missionaries. When we came back to the United States, we had to visit each church that sponsored us. That was a good training ground." They also did well-known covers of already-famous songs such as "You Raise Me Up" by Secret Garden and "Bless the Broken Road" by Marcus Hummon. Selah went on to win a Dove Award for their debut album.

Their second album Press On was released in 2001, and also won a Dove Award, along with many nominations for individual songs in the album.

In April 2000, Nicol Smith released her self-titled solo debut on Curb Records. She met and married Greg Sponberg in 2003. Nicol Sponberg released her second solo album, Resurrection (Curb Records), in 2004. The single "Crazy In Love" crossed over to the secular Adult Contemporary charts while songs like "Safe" continued to earn her airplay on Christian radio. Todd also produced a solo album, Alive, in 2004.

The 2006 Bless the Broken Road album was a project that teamed original Selah members Allan Hall and Todd Smith with a wide variety of guest singers.

After auditioning 15 female vocalists, Amy Perry became a full-time member based on her vocal abilities and spirituality. Allan Hall also began to get a more active singing role, from originally being the band's accompanist.

In 2014, Amy Perry and Alan Hall also released solo albums – Glory All Around (Perry) and Work of Love (Hall). 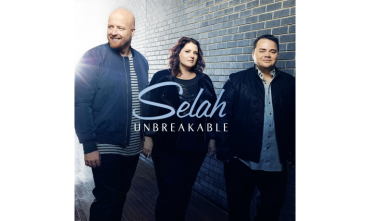 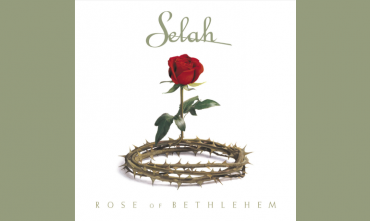 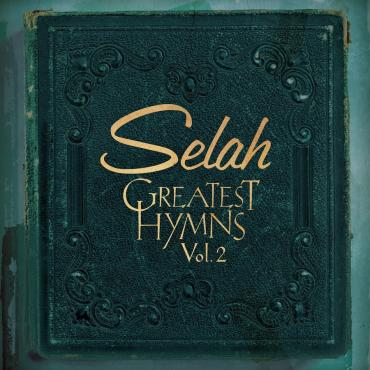 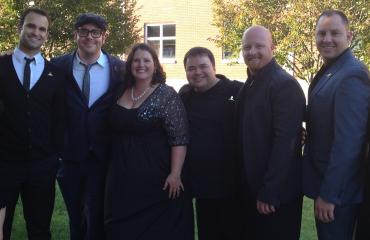 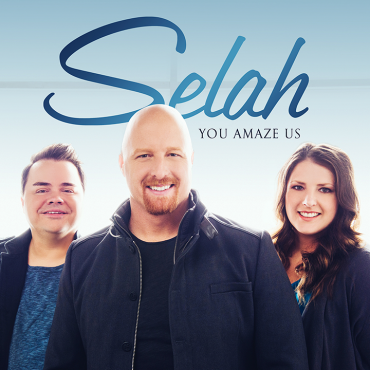 NASHVILLE, Tenn.—“You Amaze Us,” the latest single from Dove Award-winning Curb recording artist Selah, made Christian radio history this week debuting at #1 onBillboard’s Christian Soft AC chart. The title-cut from Selah’s forthcoming studio recording, the single topped the chart for the week of June 23, a record-setting three days after its official release.