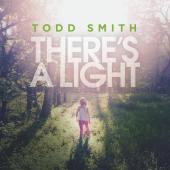 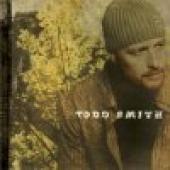 Todd Smith is listed in the credits for the following albums: 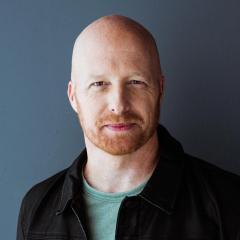 Todd Smith has been a member of:

James Todd Smith (who goes by Todd Smith) is a singer and founding member of the contemporary Christian music band Selah. Smith remains an original member since its founding in 1997.

Smith grew up the son of missionaries in Zaire, Africa (now the Democratic Republic of the Congo) in a home built by his grandparents, who had been missionaries to the continent since the 1930s. His grandfather worked as a dentist in the United States before moving to Zaire. Smith's father was born in Africa but later moved to Detroit, Michigan. Both Smith's grandparents died in Africa.

Smith's family home burned to the ground when he was five. After the fire, his father felt a call to the mission field of Africa. Smith's father moved his mother, three siblings, and himself from Detroit, Michigan to Africa. His family remained there for the next eight years.

Smith has remarked that he never questioned his Biblical teaching. Smith gives credit for his music career to his missionary upbringing. "I've been singing in front of people since I was three," he said. "My parents are missionaries. When we came back to the United States, we had to visit each church that sponsored us. That was a good training ground." Smith is married to Angie Smith and they have five daughters: Abby and her twin sister Ellie, Kate, Audrey Caroline, and Charlotte. Audrey Caroline Smith was born on April 7, 2008 and died a few hours later due to cardiac issues. Angie wrote two books called I Will Carry You: The Sacred Dance of Grief and Joy and What Women Fear: Walking in Faith that Transforms.

Selah was originally formed by brother and sister, Todd and Nicol Smith, along with friend Allan Hall. Smith also worked on a solo project. His debut album Alive was released on August 10, 2004 with Curb Records. The album steered from the common sound Selah offered, better known for well-integrated harmonies, singing hymns and melodic ballads. A passion for the sound of rock music was more of what Smith had in mind when working on this album. Bands such as Boston, Foreigner, Journey, and Genesis influenced the sound in Alive. 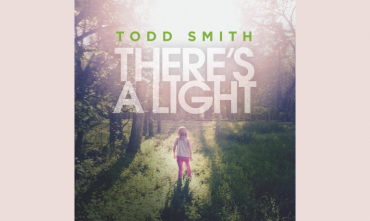