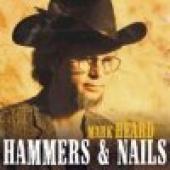 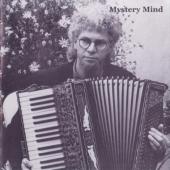 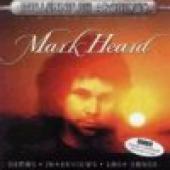 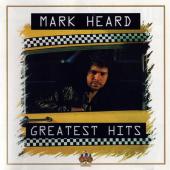 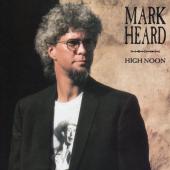 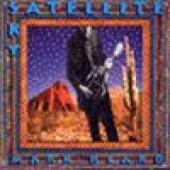 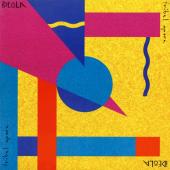 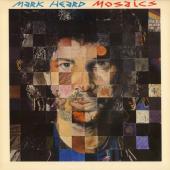 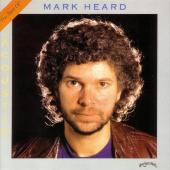 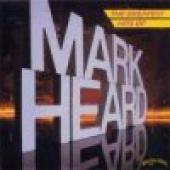 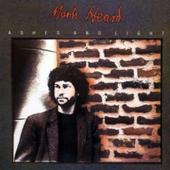 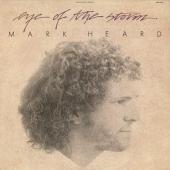 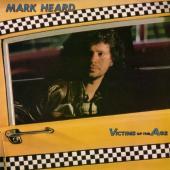 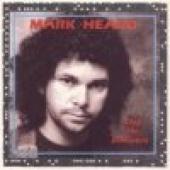 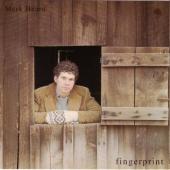 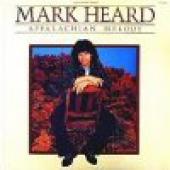 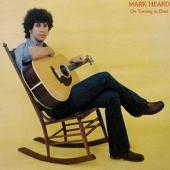 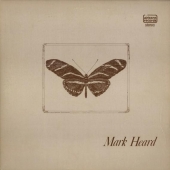 Mark Heard is listed in the credits for the following albums: 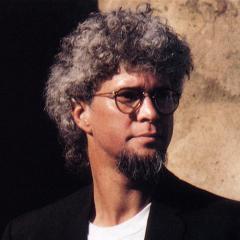 Mark Heard has been a member of:

John Mark Heard was a record producer, folk-rock singer, and songwriter originally from Macon, Georgia, USA. Mark Heard released 16 records in his lifetime, and produced and performed with many other artists as well, such as Sam Phillips (aka Leslie Phillips), Pierce Pettis, Phil Keaggy, Vigilantes of Love, Peter Buck of R.E.M. (who co-produced VOL's album Killing Floor with Heard), John Austin, The Choir, Randy Stonehill and Michael Been of The Call. Heard produced part of Olivia Newton-John's The Rumor, which also included a cover of Heard's own "Big and Strong" (originally called "How to Grow Up Big and Strong").

After graduating from the University of Georgia in 1974 with an ABJ (bachelor of arts in journalism) degree in television, Heard travelled to Switzerland to study at L'Abri under the influential evangelical Christian philosopher Francis Schaeffer. Singers Larry Norman and Randy Stonehill literally stumbled onto Mark one day playing his guitar. Norman was so impressed by Heard's abilities that he soon signed him to his record label, Solid Rock Records. Heard and his wife Janet moved to Glendale, California in 1977 to begin work on his Appalachian Melody album for the label, but would also maintain a close relationship with the people at the L'Abri for years. Heard would also record and release Fingerprint on a Swiss label in 1980.

In 1981, Heard began a recording contract with Chris Christian's Home Sweet Home Records. Although Mark's sales did not attract attention from the major Christian labels, Christian felt Mark's music was unique and fresh and deserved to be heard and funded his projects with no production oversight, which is what Mark wanted. His signing to the label was a departure from the commercial artists that Chris traditionally signed and produced on the Home Sweet Home label. Heard released five albums for the label; 1981's Stop the Dominoes, 1982's Victims of the Age; 1983's Eye of the Storm; 1984's Ashes and Light; and 1985's Mosaics. The overall experience was not one that Heard enjoyed, partly due to his personal experiences with record company executives, and partly due to compromises he felt under pressure to make in order to make himself and his songs more marketable to Christian audiences. In 1984, Heard began recording in his home studio, which he dubbed "Fingerprint Recorders", after the title of one of his earlier records. From that point on, his albums were largely made at home, with just a handful of friends and relatives lending a hand. In 1986, Heard decided to try something a little different and recorded the experimental Pop/Rock album for What? Records entitled Tribal Opera, under the name iDEoLA. When asked about the unusual name, Heard replied "It's not supposed to be mysterious or anything; I just put a band together and right now I happen to be the only one in it." Heard also directed a music video for the single of that album, "Is It Any Wonder."

With the formation of Fingerprint Records and his studio, Heard began to produce albums for a number of artists including two albums for Randy Stonehill, Jacob's Trouble, Pierce Pettis and 1992's Vigilantes of Love album, Killing Floor, which he co-produced with R.E.M.'s Peter Buck. Stonehill's Until We Have Wings including a song co-written by Heard, "Faithful," although the CD liner notes credit the song to Heard's pseudonym Giovanni Audiori.

The early 1990s saw a return to recording albums of his own, with 1990's Dry Bones Dance. Fans and reviewers alike hailed the new release as one of the best of his career. Heard followed Dry Bones Dance with Second Hand in 1991, and, finally, Satellite Sky in 1992, which would turn out to be his final release.

On July 4, 1992, Heard had a heart attack on stage while performing with Pierce Pettis and Kate Miner, at the Cornerstone Festival, near Chicago. Heard finished his set and went to the hospital immediately afterwards. Two weeks after being released from the hospital, Heard went into cardiac arrest and died on August 16, 1992. Before Heard's death, he had been included on the Legacy II sampler from Windham Hill's High Street label, and was nearly finalizing a mainstream contract with Bruce Cockburn's label, True North Records in Canada. There was also interest from Sony's Columbia Records label for distribution in the US.

Websites:
Website: MarkHeard.net
External links are provided for reference purposes. Christian Music Archive is not responsible for the content of external internet sites.
Created by: siremidor on 26-July-2010 - Last Edited by siremidor on 15-August-2020