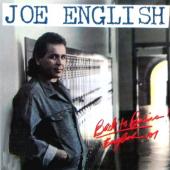 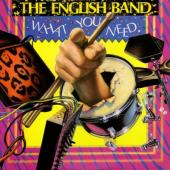 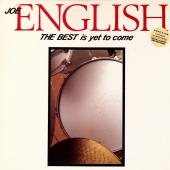 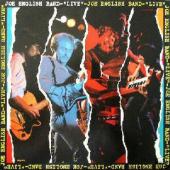 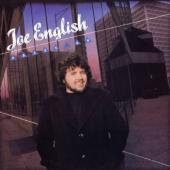 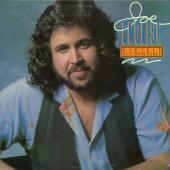 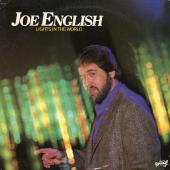 Joe English is listed in the credits for the following albums: 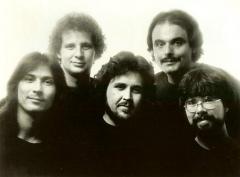 Joe English has been a member of:

Joe English is an American musician who, during the 1970s, played drums in Paul McCartney's band Wings and in the Southern Rock/Jazz group Sea Level, among others.

A native of Rochester, New York, Joe English was a member of Jam Factory, a band based in Syracuse, that evolved into the Tall Dogs Orchestra of Macon, Georgia. Searching for an opportunity to expand his talent, he answered an ad for a drummer. The address led him to the basement of an old building where, much to his surprise, he found himself face to face with Paul McCartney. The audition was for Wings, and English got the job. His first album with Wings was Venus and Mars and, one album later, he would even take the lead vocals for the song, "Must Do Something About It" from Wings at the Speed of Sound. He was the drummer on the Wings Over the World tour.

In September 1977, during the recording sessions for London Town, English became sick and returned to Macon, Georgia, where he began playing with Chuck Leavell's band Sea Level.

Following his Christian salvation experience, he formed the Joe English Band, performing as lead singer and drummer. The band toured the world, playing with other major Christian bands of the era, including Petra, DeGarmo & Key, Mylon LeFevre and Servant. The Joe English Band recorded a release without Joe's vocals called AKA Forerunner. The band included John Lawry, who left to play for Petra in 1984. In 1986, Joe English played in former Petra vocalist Greg X. Volz's band, Pieces of Eight. In the late 1980s, English joined Randy Stonehill, Phil Keaggy, Rick Cua and others as part of the Compassion All Star Band. In 1988, the band recorded live One by One, their only album together.

English played the snare with his right hand and the hi-hat and ride cymbals with his left, a technique commonly termed "open handed". He has been unable to play drums professionally since the late 1990s, due to chronic ankle health issues.

As of 2008, English lives in Spindale, North Carolina being a member Word Of Faith Fellowship community. He is no longer involved in the music industry. However, he maintains his interest in music as a member of the choir at WOFF.