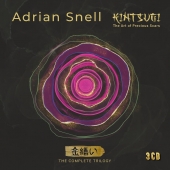 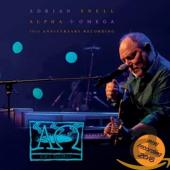 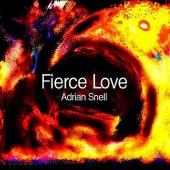 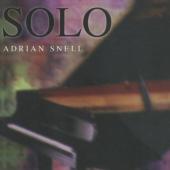 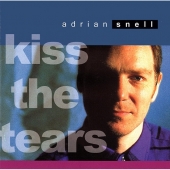 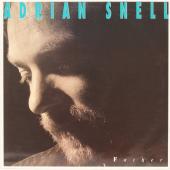 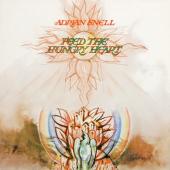 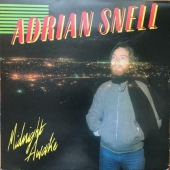 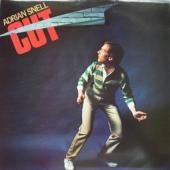 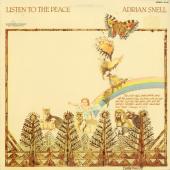 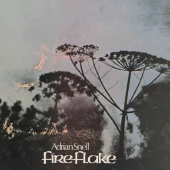 Adrian Snell is listed in the credits for the following albums: 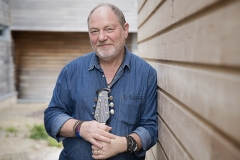 Classically trained at the Leeds College of Music and with a music diploma to his name (LGSM), Adrian's musical career spans nearly four decades. During this time he has produced twenty-three original albums: seventeen solo albums and six major concept works. His major commissions include: The Virgin from the BBC, The Passion, recorded with the Royal Philharmonic Orchestra and premiered on BBC Radio One, The Cry: A Requiem for the Lost Child, premiered at St Paul’s Cathedral in aid of Save the Children, and numerous Dutch commissions including HTV’s special musical documentary Song of an Exile recorded at Yad Vashem Holocaust Memorial, Jerusalem. He has performed extensively in the United Kingdom, Israel, the United States, Australia, and throughout Europe, and has had many TV and radio performances worldwide.

In the late 1990s Adrian semi-retired as a professional musician to train as a music therapist. This was a bold move by an artist whose albums and concerts attracted audiences across Europe. He completed the post graduate diploma in Music Therapy (Dip. Mus. Th.) awarded by the University of Bristol through the Faculty of Medicine. Adrian now works as a Music Therapist and Arts Therapy Consultant for children with special needs at Three Ways School, Bath, and regularly visits a school in Korce, Albania.

June 1995 saw the premier release of Adrian's major, two album concept work City of Peace. The work explores the Jewish roots of the Christian faith, drawing on poems written by Jewish authors spanning from six thousand years ago to the present day. City of Peace also comes as a climax to eleven years of searching and discovery that began with a journey into the lives of Jewish men, women, and children caught up in the Nazi Holocaust.

It is eleven years since I walked through the gates of Bergen Belsen. I shall never forget that day; it changed me in ways I couldn't have imagined. Music is, in the end, the language of my heart, so not surprisingly much of my writing since then expresses the search for answers and meaning in all that the Holocaust and Jewish history opens up in us. - Adrian Snell

Through his work as a music therapist Adrian has drawn inspiration to record a new album, Fierce Love (28 Sept 2013). The album draws inspiration both from the relationships he has formed, and the extraordinary range of instruments that are central to his work and now contribute to the unique soundscape of the album. Fierce Love has all the hallmarks of an Adrian Snell album: rich sound textures, haunting melodies, intelligent lyrics - and a remarkable ability to connect the listener with the subject of the songs at a profound level. 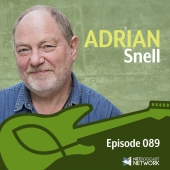 When the Jesus Movement was getting started in the US, British musicians were also looking to use music to express their faith through their own Gospel Beat movement. One of these early music pioneers Is Adrian Snell. Adrian released his first album in 1975 and has released more than 20 albums. Then, in 1990, he retired from being a professional touring musician to focus on using music as a therapy tool. But he’s continued making music, and in March, he released his latest project: Kintsugi: The Art of Precious Scars.