Billy Ray Hearn is listed in the credits for the following albums: 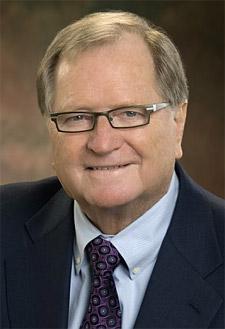 In 1954, Billy Ray Hearn graduated from Baylor University with a degree in church music.

In 1972, Hearn started Myrrh Records, one of the first labels devoted to contemporary Christian music, at Word Inc., the label of Amy Grant. In 1976, he formed his own label, Sparrow Records, the label behind musicians Keith Green, John Michael Talbot, and Margaret Becker.

In 1992, Hearn sold Sparrow to EMI Music, the label of artists including Steven Curtis Chapman and BeBe & CeCe Winans.

Hearn was a member of the Gospel Music Hall of Fame and in 1999 received the Lifetime Achievement Award from the Gospel Music Association. Hearn was also founder and sponsor of the biannual Hearn Symposium on Christian Music at Baylor University.

Billy Ray Hearn passed away on April 15, 2015 as a result of complications from heart disease. 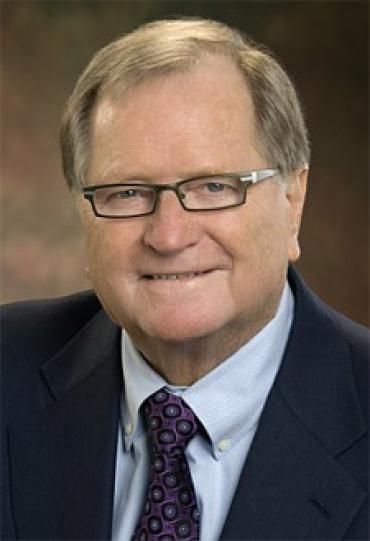 Billy Ray Hearn, founder of Sparrow Records, and mentor for many of today's Christian label and industry leaders, has died at the age of 85. He died of complications from heart disease.