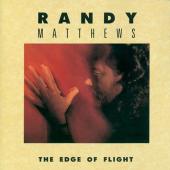 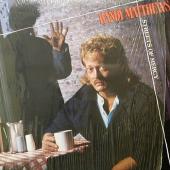 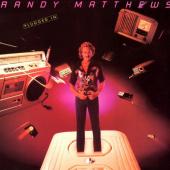 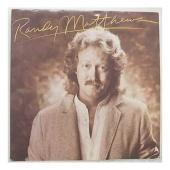 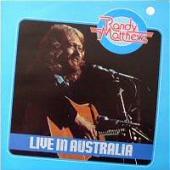 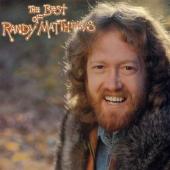 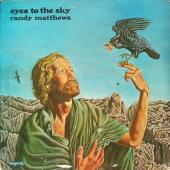 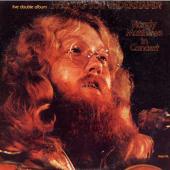 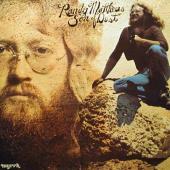 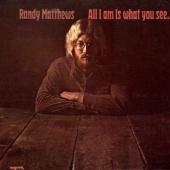 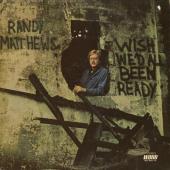 Randy Matthews is listed in the credits for the following albums: 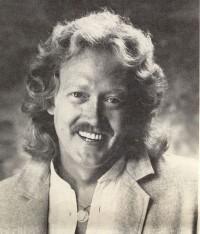 Randy Matthews has been a member of:

Randy Matthews (born 1950) is a Christian singer-songwriter, guitarist, and pioneer of Jesus music. He was born into a family with at least five ordained ministers, including his father, Monty, a founding member of the Jordanaires. When Randy was in high school in Lamar, Mo, he sang in a quartet founded by his father, Monty, named The Zionaires. This quartet performed regionally and sang in quartet competitions. Other members of the group included Noel Scott, baritone; Spike (Carl) Bickel, tenor; and Dan Fields, bass. Randy briefly attended Ozark Bible College in Joplin, Mo. During this time he joined Noel Scott and Charlene Munger in the developing movement of Christian Folk music. This experience helped Matthews to choose a less traditional path to ministry. After leaving college, he founded a coffee house ministry in Cincinnati with the purpose of promoting social activities among Christians and providing a safe haven for street people.

In 1971 Randy was signed as the first contemporary Christian artist to record for Word Records, a gospel label which had, up to that point, released spoken word recordings and albums of traditional gospel music. His first album was Wish We'd All Been Ready. With the release of his second album, All I Am Is What You See, Word launched a new label called Myrrh Records, created specifically to tap into the musical interests of the burgeoning Jesus movement.

Randy's music and concert style has always pushed the envelope. In 1974, Randy was invited to perform at The Jesus Festival, a Woodstock type event in which attenders camped out and listened to Christian music and Bible teaching for three days. When Matthews' band took the stage, the promoters and many in the crowd were shocked at their rock and roll presentation; up to this point most contemporary Christian music was more influenced by folk than rock. Matthews' band was unplugged by the promoters and chased off the stage by the concert-goers. Randy referenced this experience in his ninth solo album, called Plugged In.