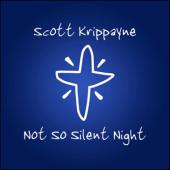 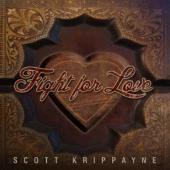 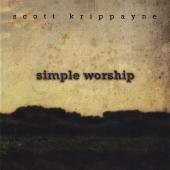 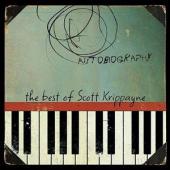 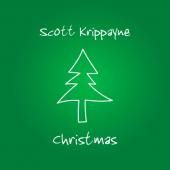 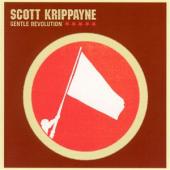 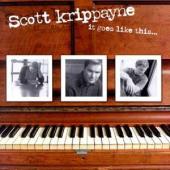 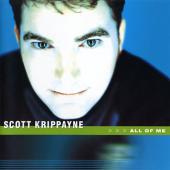 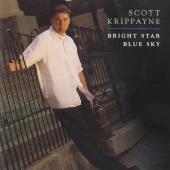 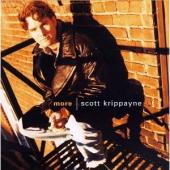 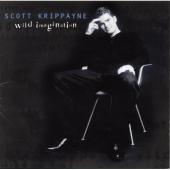 Scott Krippayne is listed in the credits for the following albums: 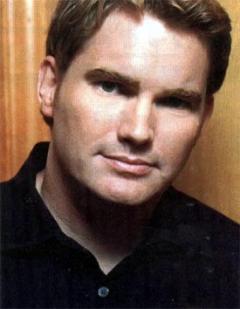 Scott Krippayne (born in Seattle, Washington) is a Christian music artist, singer, and songwriter. He has released ten albums between 1992 and 2008. Krippayne is better known for his contributions to other contemporary Christian artists. Over 150 of his songs have been recorded by other Christian artists including Point of Grace, John Tesh, Avalon, Jaci Velasquez, FFH, True Vibe, and Sandi Patty.

Scott Krippayne is an Emmy-nominated songwriter & producer based in the Seattle area. With 16 #1's, 22 other Top 10 singles, and over 500 songs recorded, Scott has enjoyed a productive career with success in multiple genres. His songs have appeared on releases by Demi Lovato, Bebe Rexha, Jordin Sparks, Smash Mouth, Kool & The Gang, Kutless, and Joy Williams (of The Civil Wars) among others. In addition to having various songs used in films, Scott also penned the theme song for the Nick Jr. hit series Paw Patrol and has song placements on ABC, NBC, CBS, FOX, Netflix, MTV, VH1, Disney, and more.

As an artist, Scott desires to create music that reflects life, resonates with people, and touches the heart. He has released 12 projects to date, which have spawned nine #1 songs. Krippayne also spends time in the studio working as a session vocalist and vocal arranger/producer. His vocal contributions can be heard on numerous artist releases, national ads for Progressive, Skippy, Vistaprint, & Rooms To Go, and on projects for Disney, Dreamworks, NBC, and Nickelodeon. Scott is also an integral part of 24 Hr Conspiracy (10 songs written and recorded in 24 hours) and the PAehNE and Temporary Celebrity projects.