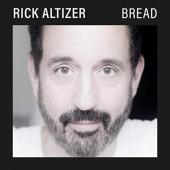 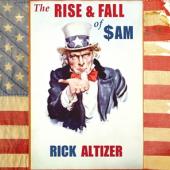 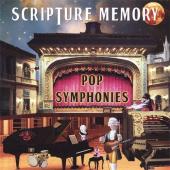 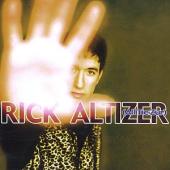 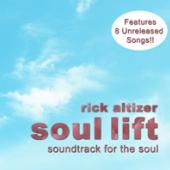 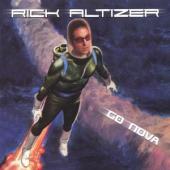 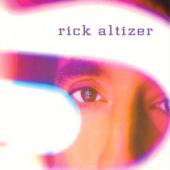 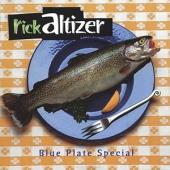 Rick Altizer is listed in the credits for the following albums: 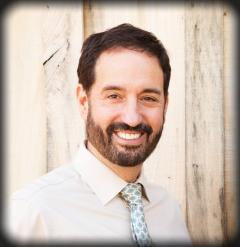 On September 10, 2021, the movie he directed, Show Me the Father was released.

Rick hosts the Rick Altizer Show podcast, which can be heard here.

A twice Dove nominated music producer, he has sold over one million albums. He has produced such artists as Johnny Cash, Vince Gill, Marty Stuart, and Russ Taff. As a recording artist, he recorded seven studio albums with three top 10 singles. He currently is the worship leader at Hickory Grove PCA Church, in Nashville TN. He is married to his wife, Jan, and has two sons, David and Matthew, daughter-in-law, Laura, and grandsons, Ryan and Caleb. 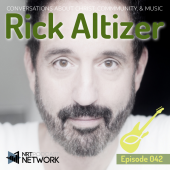 As I’ve been working on this podcast, I’ve found a number of excellent podcasts that I really enjoy. One of those is hosted by Rick Altizer a movie director who has produced movies for Chonda Pierce and Russ Taff. Rick was also a recording artist back in the late 90s. So it was great fun to sit down with Rick and chat about his transition from musician to movie producer, and I think you are really going to enjoy this conversation.