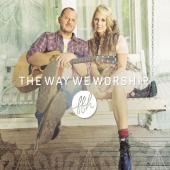 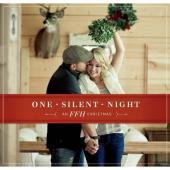 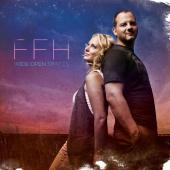 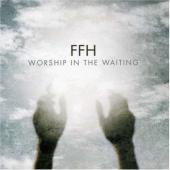 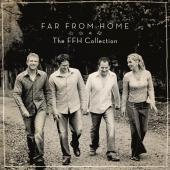 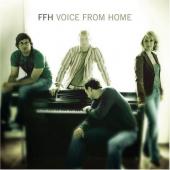 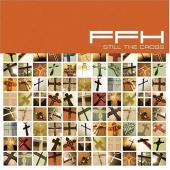 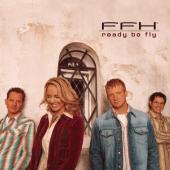 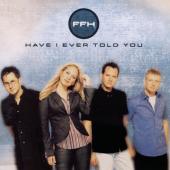 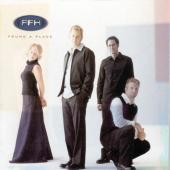 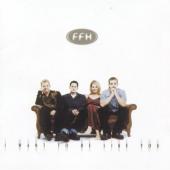 FFH is listed in the credits for the following albums: 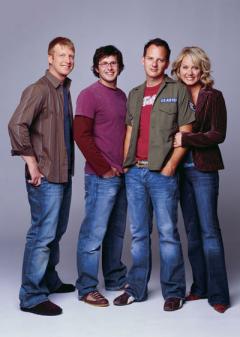 FFH (Far From Home) is a Contemporary Christian band from Lancaster, Pennsylvania. FFH released six independent projects before being signed by Essential Records. Since then, they have released seven studio albums, as well as a "greatest-hits" album.

The group formed as Four For Harmony, an a cappella group. Over time they developed a vocal acoustic pop style, similar to that of Avalon, and changed their name to Far From Home, but that name was being used by a secular duo, so they morphed the name to FFH.

Following the release of their album, Worship in the Waiting, in 2007, FFH took a break from touring. The following is a statement from their official website:

Jeromy and Jennifer are back from Africa and enjoying being settled at home. Their new baby girl, Hope Sadie-Claire, is doing great and their son Hutch turned five in July. Jeromy and Jennifer have just released their first project together entitled “Coming Home”. Brian Smith is enjoying working in the business side of the industry and helping new bands find their way balancing ministry and finances. He and Allyson have their hands full with their three daughters, all under the age of six! Michael Boggs is busy touring, leading worship, and speaking. He has released two albums since FFH’s break, a hymns record and a live worship record. We all remain very close. In fact, we still all live in the same neighborhood so we see each other all the time. There are no plans for a tour yet but we are waiting for the Lord’s leading as to what may be next for us as a band.

Jeromy Deibler was diagnosed with Multiple sclerosis in 2007 after he and Jennifer got back from Africa. Jeromy is able to keep his MS under control with Chemotherapy.

Websites:
Jeromy-Deibler.squarespace.com
Facebook: FFHmusic
External links are provided for reference purposes. Christian Music Archive is not responsible for the content of external internet sites.
Created by: siremidor on 26-July-2010 - Last Edited by siremidor on 22-April-2022