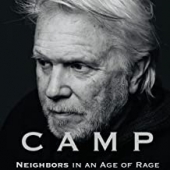 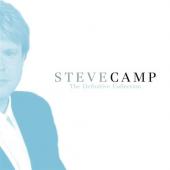 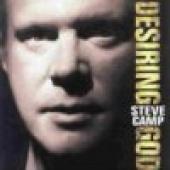 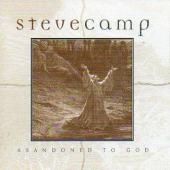 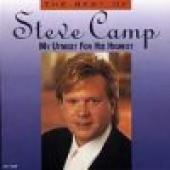 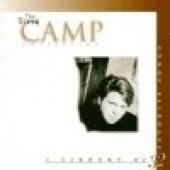 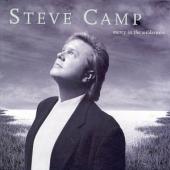 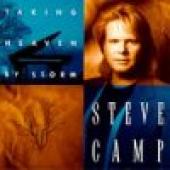 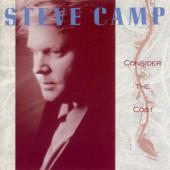 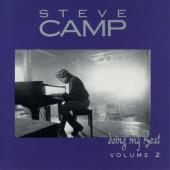 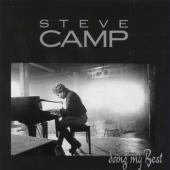 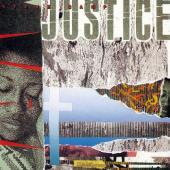 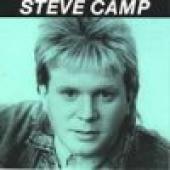 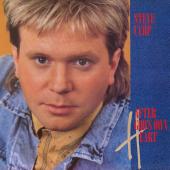 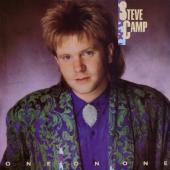 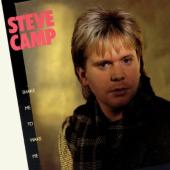 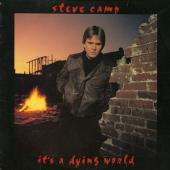 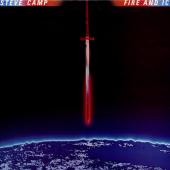 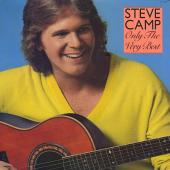 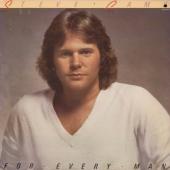 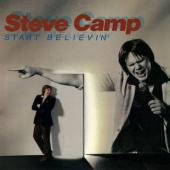 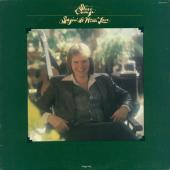 Steve Camp is listed in the credits for the following albums: 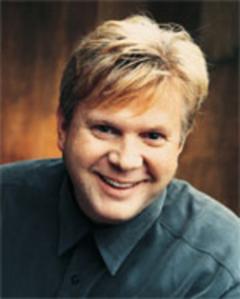 Steven J. Camp is a prominent American Dove Award and Grammy Award-nominated contemporary music artist with an adult contemporary pop sound. He was very popular in the 1980s and early 1990s and has sold more than a million albums. Steve has written or co-written 21 number one singles since his debut as a solo artist in 1978. Today his popularity now continues mostly in his Christian writing addressing current trends and matters of Reformed Theology. He started Audience One Ministries covering Christian music, biblical study, reformation, and revival.

He is well-known for his strong views that Christian musicians are called to make direct, uncompromising music that confronts the world with the message of the Scriptures. Following Martin Luther's 95 theses, on Reformation Day (October 31), 1998 he sent out his own 107 theses calling for a reformation in contemporary Christian music.

Camp attended Roosevelt University, where he majored in Music Composition and Theory under Professor Dodds, protegee to George Gershwin, and studied Business Law/Music at the College of DuPage, where his goal was to spread the gospel. Among many other college professors Steve had studied under, Camp didn't go through his academic circles for his theological or musical training. He did exactly that; hence, he received intense working knowledge of Scripture and theology, mastering the Greek language, and he has accomplished a library of historical and theological works. Camp also retains an orthodox historical Reformed theology, in the tradition of John Owen, Jeremiah Burroughs, Thomas Watson, Dr. John F. MacArthur, Dr. D.A. Carson, Dr. R.C. Sproul and the late Dr. Stephen Olford. He also began a longtime relationship with a then-unknown - Rob Frazier - in the late 1970s. Frazier, a one-time Petra member, began his tenure with Camp co-writing songs for Camp's own albums. Camp's singing career began when he played acoustic guitar and sang backups on Scott Wesley Brown's 1977 album, I'm Not Religious, I Just Love The Lord, one year before he went on his own. Compared to Frazier, he also began a longtime friendship with Brown in 1973, aged 18 at the time. Camp was reunited with Frazier on Frazier's 1992 compilation Retrospect, on which Frazier and Camp sang duet vocals for the song Why?.

Prior to becoming a conference speaker, a pianist, and a lecturer, Camp was a popular Contemporary Christian Music singer-songwriter. He released his first album in 1975 for CBS Records, his first and only secular label. He began playing music for Jesus and used it for His glory. In 1977, he signed a recording contract with Myrrh Records, releasing a stringful of songs as a solo artist. In 1983, Camp signed a new contract, this one with Sparrow Records, where he released nine successful albums. On his first album, Fire and Ice, Camp paired up with labelmate and old friend Michele Pillar to sing on Love's Not A Feeling. She would later sing on Do Something Now, which she was a part of, and on Camp's 1987 album, After God's Own Heart, as one of the backup vocalists. Early in 1989, Camp released his 10th studio album, Justice, where he recorded the ever-popular hit Do You Feel Their Pain?, where BeBe Winans shared duet vocals with him. Steve Green, Ashley Cleveland, former labelmate Margaret Becker (who sang duet vocals with him on 1986's One On One, from the album of the same name), and The Choir all sang background vocals. After Camp's contract with Sparrow in 1992, he signed with Warner Alliance, where he released 2 albums. On his 1993 release Taking Heaven By Storm, Camp teamed up with veteran keyboardist and songwriter Michael Omartian to produce the album, achieving a series of #1 hits in a single year (1994), including the title cut and a contemporary remake of The Lord's Prayer. Later that same year, he released a worship-themed project titled Mercy In The Wilderness. Although this album was also produced by Omartian, it proved to be a rather modest commercial success compared with Taking Heaven By Storm.

Steve Camp has been the pastor at The Cross Church in Palm City, Florida since June 2009. 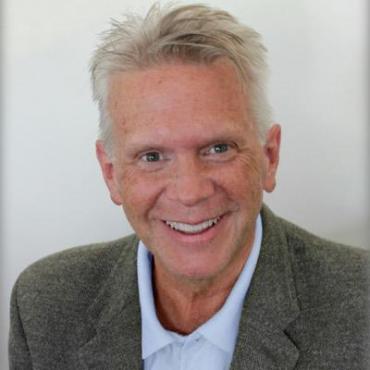 A staple of Christian radio in the 1980s, Steve Camp has let it be known that he is working on a new album with producer Tim Miner. "Nashville bound working on the new album!" he posted on Facebook April 5th. "My favorite hairstylist Miss Amy sent me off to Nashville with a new haircut today.