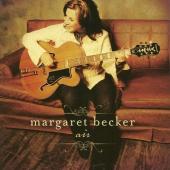 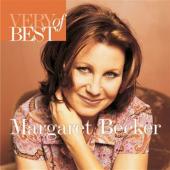 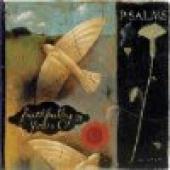 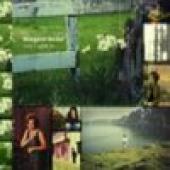 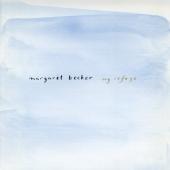 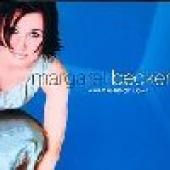 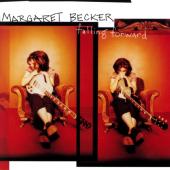 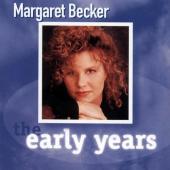 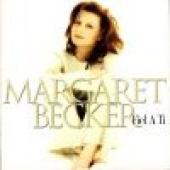 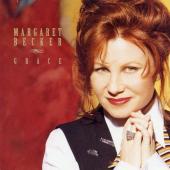 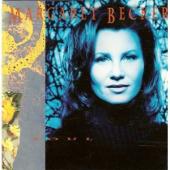 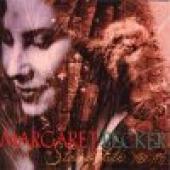 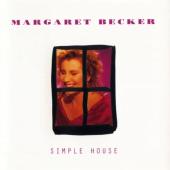 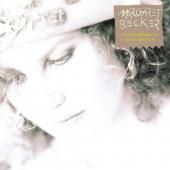 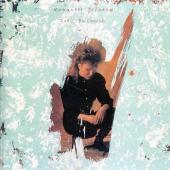 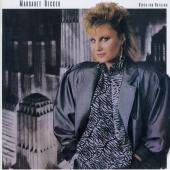 Margaret Becker is listed in the credits for the following albums: 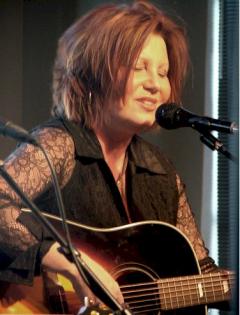 Margaret Becker has been a member of:

Margaret Becker is an American Christian rock singer, guitarist, and songwriter. She has had twenty one #1 Christian radio hits, won four Dove Awards, and been nominated for four Grammy Awards.

Becker was raised in Bay Shore, New York, and began playing in coffeehouses while teaching music and taking opera lessons. Having graduated from James Madison University with a degree in communication, she moved to Nashville, Tennessee in 1985, and signed to Sparrow Records as a songwriter; soon after she toured with Rick Cua as a backup singer and sang on Steve Camp's 1986 album One on One. The next year she landed a contract as a solo artist and released her debut album, Never for Nothing. The single "Fight for God" was her first hit, and her second LP, The Reckoning, followed with two more hits, "Light in the Darkness" and "Find Me".

Becker began working with producer Charlie Peacock starting with 1989's Immigrant's Daughter, and a string of successful albums followed, including a Spanish language LP. She won two Dove Awards in 1992, for Rock Album (Simple House) and Rock Song ("Simple House"). However, in the late 1980s and early 1990s, Becker occasionally encountered controversy in the world of Contemporary Christian music because she is a Roman Catholic; some Christian stores refused to carry her album, and her concert appearances were sometimes picketed. Although she was raised in Catholicism, Margaret currently attends a non-denominational church in Nashville, TN. After 1995's Grace, Becker decided to take a sabbatical from the music industry; during this time she wrote a book entitled With New Eyes and wrote editorials for Campus Life magazine.

She left Sparrow Records in 2002 but has continued to record since then, both her own albums and for compilation albums. She appears on the albums Sisters (Warner Bros. Records, 1994), Listen to Our Hearts (Sparrow, 1998), Heaven and Earth (Sparrow, 1999), and the New Irish Hymns series (Kingsway Music), and is one of the members of Ashton, Becker, and Denté. She co-wrote Bob Carlisle's "Bridge Between Two Hearts". Her second book, Growing Up Together, appeared in 2000; her third, With New Eyes, came out in 2004, and a fourth, Coming Up for Air, was published in 2006. In late 2007, Becker's newest album, Air, was released.

Becker gives teaching seminars across the United States. She also produces records for other singers, and in 2006 she wrote a series of columns for CCM Magazine. Becker has also been active in supporting charities such as Habitat for Humanity, Compassion International, and World Vision.

Becker has been single for her entire life and currently lives in Nashville, Tennessee.