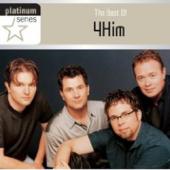 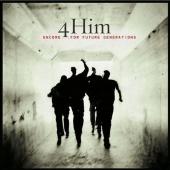 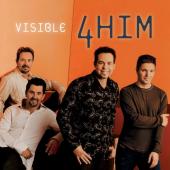 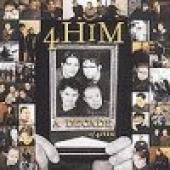 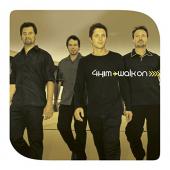 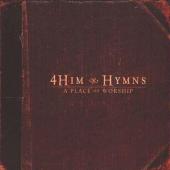 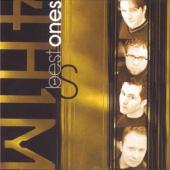 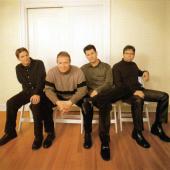 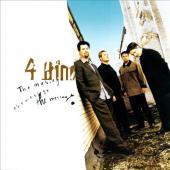 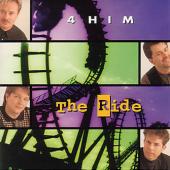 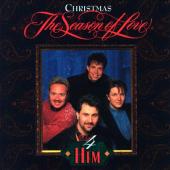 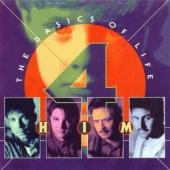 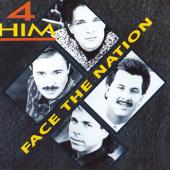 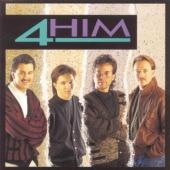 4Him is listed in the credits for the following albums: 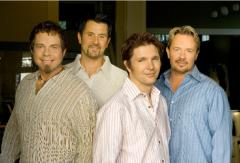 4Him was founded in 1990 in Alabama, USA. The group has a Grammy nomination, seven Dove awards and an album certified gold to their credit. They were inducted into Alabama's Music Hall of Fame, following the awarding of The Governor’s Achievement Award. 5him has also been featured performers for popular Christian Evangelist crusaders, Billy Graham and Louis Palau.

4Him disbanded in 2006 to pursue individual careers of ministry and music. They have released 11 studio albums which have produced 24 number one singles. The group has made sporadic reunion appearances since 2009.

Andy Chrisman, Mark Harris, Marty Magehee, and Kirk Sullivan originally met when they sang together in Truth, a Contemporary Christian vocal group founded in the late 1960s and directed by Roger Breland. Truth had a rotating roster of four male and four female vocalists, many of whom went on to form singing groups of their own or record solo albums, such as Alicia Williamson-Garcia, NewSong, Russ Lee, Avalon, Steve Green and Jason Breland, Roger's middle son. Truth was officially disbanded in 2001. After a representative from Benson Records attended several Truth concerts in the late 1980s during which Andy, Mark, Marty, and Kirk performed, Benson approached the quartet saying that they wanted to use the guys to create a new male 4-member vocal group under the Benson label. "Where There Is Faith", their first single, stayed at #1 on the charts for eight weeks, two months before 4Him left Truth. Releasing their self-titled debut in 1990, they blended the traditions of Christian music’s past, with modern pop production and practical lyrics.

In 1996, with the release of The Message, 4Him changed their overall sound in an effort to keep pushing the creative limits of the group. The guys replaced the over-the-top orchestrations and choral vocal arrangements with a stripped down, acoustic band approach where one of the guys would sing lead and the other three would sing backing vocals. On 1998’s Obvious, each member took more ownership of their music – becoming more involved in the production and songwriting aspects.

By 2004, all four of the 4Him guys reevaluated the future of the ministry. After close to fifteen years together, the members of 4Him decided to embark on solo careers. On September 23, 2006, 4Him performed their final concert at Cottage Hill Baptist Church in Mobile, AL, the city where 4Him’s 16 year journey first started. At that concert, various individuals (including family members, record producers, management, and Truth founder Roger Breland) were recognized for their contributions to 4Him’s ministry.

Andy Chrisman released his freshman solo effort One in 2004, and is currently Worship Pastor at Church on the Move, in Tulsa, OK. Andy also hosts a syndicated Sunday morning radio show. In 2008, Andy, along with the Church on the Move Praise Band, released Beautiful Name, a live worship CD.

In 2005, Mark Harris released The Line Between the Two and is currently worship pastor/artist-in-residence at Bay Community Ministries in Spanish Fort, AL. In 2007, Mark won a GMA Dove Award in the category of Inspirational Song of the Year for "Find Your Wings". On September 25, 2007, Mark released his second album Windows and Walls on INO Records.

In 2010, Kirk Sullivan released his independent solo release Timeless on his website. Timeless contains "Get Down Mountain" (previously featured on the Encore album), a new reworked arrangement of his trademark song "The Basics of Life", and a bonus track of a song recorded when Kirk was 12.

In 2008, Marty Magehee released his independent solo release Open on his website. The first single, "Eyes Wide Open," was released to Christian radio in May 2008. He is also producing albums for other artists. The album also included the song "Runaway Train," which appeared on 4Him's final CD, "Encore." Marty serves as Worship Pastor at Harvest Bible Chapel - Denver, CO. 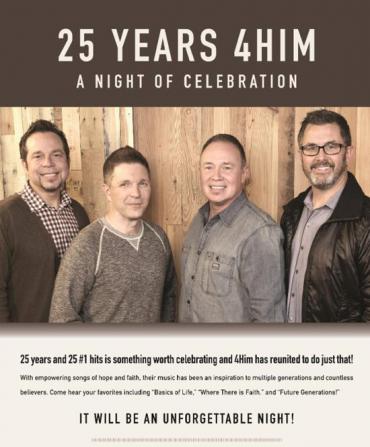 High Point, N.C. - Premier Productions announces the 25 YEARS 4HIM Tour, as the award-winning group 4Him celebrates 25 years of music and 25 No. 1 hits.