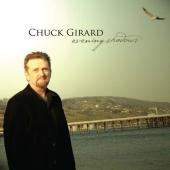 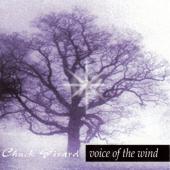 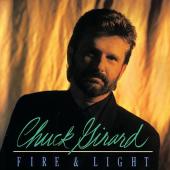 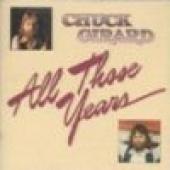 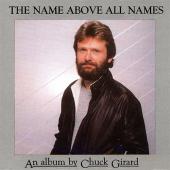 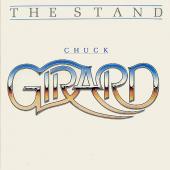 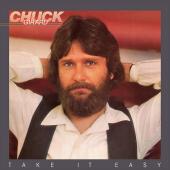 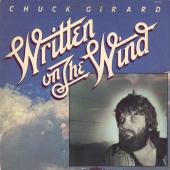 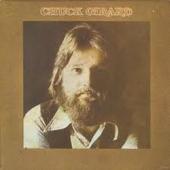 Chuck Girard is listed in the credits for the following albums: 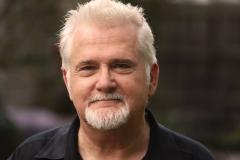 Chuck Girard has been a member of:

Chuck Girard, singer, songwriter, recording artist, and worship leader, is one of the pioneers of Contemporary Christian Music, member and co-founder of the CCM group Love Song. Born in Los Angeles, and raised in both Southern and Northern California, Chuck began playing music at an early age. In his teens, he formed the group the Castells, which had two national top 20 hits, “Sacred”, and “So This Is Love”. They also released a song called “I Do”, which was produced by Brian Wilson of the Beach Boys. It was during this time as a teenager that Chuck shared the stage with stars such as Roy Orbison, Jan and Dean, Jerry Lee Lewis, Bobby Vee, Jackie Wilson, Brenda Lee and others. This led to a successful career as a studio singer and musician which included singing the lead vocals on the Hondells first two albums and their biggest hit, “Little Honda”.

In his early twenties Chuck became disillusioned with life, and like so many of his generation, began experimenting with drugs. This led to a five-year search for God through LSD, eastern religion, and a committed “hippie” lifestyle. His search ended at Calvary Chapel of Costa Mesa when he found true spiritual reality through accepting Jesus Christ as his Savior. This was the early 1970’s, during the beginnings of what became known as the “Jesus Movement”. Girard was already in a group call Love Song, and along with the conversions of the band members came a radical change in the message. They used to play clubs, preaching “peace and love”, and LSD as the way to find God. Now they had a new message, and with this change helped blaze the path for the beginnings of what would become Contemporary Christian Music. For the next three years, Chuck played in the group LOVE SONG until they disbanded in 1974.

"…a few professional musicians are playing Jesus music too. Chuck Girard’s group, Love Song, is now an acoustical “contemporary gospel” band. A few years ago it played the acid rock nightclub circuit. Its members, at one time or another went through Eastern philosophies, vegetarianism, religious cults, and drugs–all, they say, in a quest for “truth and spiritual fulfillment.” Girard started singing in high school, free-lanced as a studio background singer, and became involved with one hit, The Hondell’s “Little Honda.” “The Jesus rock scene is pretty limited right now,” Girard said, “because there isn’t a lot of musicians and music, and most of the kids who play don’t come from a professional background “When you ask somebody what our songs are about there’s no ambiguity. It’s right up there in plain language with no deep intellectual vibes. What we’re saying is Jesus, one way. If you want the answer follow it.” A musician also feels different playing Jesus music, Girard said. “There’s a completely different purpose to it. It’s not glorifying yourself or feeding your ego so people will say what a great musician you are. It’s glorifying the Lord through the music. When you’re really singing you can feel the Lord working, feel Him working through you, so that you’re reaching the kids. I’ve seen kids come up to the altar and give their hearts to the Lord because the music affects them. “It’s not us, it’s the Spirit that comes through to them and speaks to their hearts.”

After Love Song, Chuck continued solo, and in 1975 released his first album self-titled Chuck Girard. This album yielded his most renowned song, “Sometimes Alleluia”. Chuck has released many albums, toured the US, Europe, and Australia several times both solo and with the Chuck Girard Band. He has toured in Indonesia, Africa, Mexico, Canada, and most recently, the Middle East. In1981 at the peak of his solo career, Chuck left the spotlight of the concert scene and directed his attention to a new direction… a return to the simplicity of worship and the church. In this capacity, Chuck to this day ministers through music, worship, and teaching in the United States and around the world. Chuck has appeared with Billy Graham, and on “700 Club”, “100 Huntley Street”, “Trinity Broadcasting Network”, and various television shows throughout the world.

Presently, Chuck has reunited with his band mates from LOVE SONG on their 2010 tour of the United States called “Feel The Love”. John 9:25 “…I was blind but now I see”. This is where it all started for Chuck. Chuck and his wife Karen have four daughters, three granddaughters, and two grandsons.

He is the father of Alisa Childers, a member of Zoegirl.

Websites:
ChuckGirard.com
Facebook: cgirardmusic
Twitter: @cgirardmusic
Instagram: chuckgirardmusic
External links are provided for reference purposes. Christian Music Archive is not responsible for the content of external internet sites.
Created by: siremidor on 26-July-2010 - Last Edited by siremidor on 13-May-2021