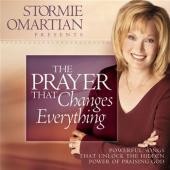 The Prayer That Changes Everything
Sep 14, 2004 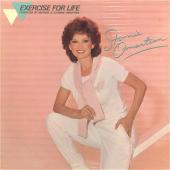 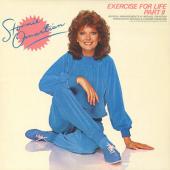 Stormie Omartian is listed in the credits for the following albums: 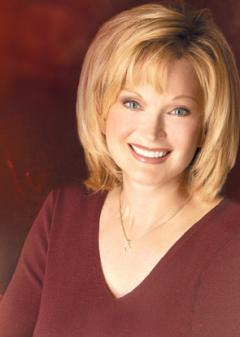 Stormie Omartian has been a member of:

Stormie Omartian (born Stormie Sherk) is an American Christian author. She is the wife of Michael Omartian, with whom she recorded several musical albums before she launched her writing career. She also appeared in several amateur theatrical productions in the California area, and appeared later in nationwide television shows, before her marriage.

In May 2002, The Power of a Praying Wife broke a 21-year industry record by claiming the number one spot on the CBA Marketplace bestsellers list for 27 consecutive months. It has stayed on the bestsellers list for over 5 years. In 1998, it was named a Gold Medallion Finalist and in 2001, 2002, and 2003, for an unprecedented three years in a row, it was named a finalist for The Charles “Kip” Jordan Christian Book of the Year Award.

In addition to spending 32 consecutive months on the CBA Marketplace bestsellers list, reaching the number one position, The Power of a Praying Husband was honored in 2002 with a Gold Medallion Award. Omartian’s other bestselling books are Stormie, Just Enough Light for the Step I’m On, and her latest book, The Prayer That Changes Everything.

Omartian and her husband have written hundreds of songs, including the Christian musical Child of the Promise. They released a collection of praise and worship hymns, The Prayer that Changes Everything (released by Integrity Music) which contains familiar worship songs plus original music by the Omartians. The music was arranged and produced by Michael. Stormie wrote, "Michael has written some of the most beautiful music I have ever heard on this CD. It makes me cry every time I listen to it because I sense the Spirit of the Lord in it."

The Omartians have been married for more than 35 years. They are the parents of three grown children.