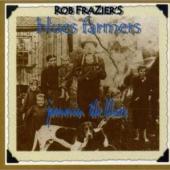 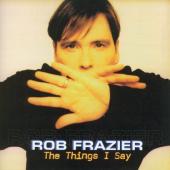 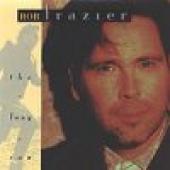 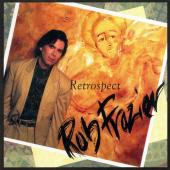 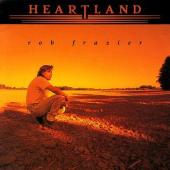 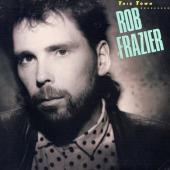 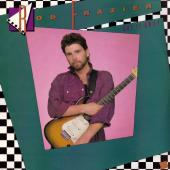 Rob Frazier is listed in the credits for the following albums: 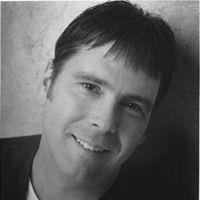 Rob Frazier has been a member of:

Frazier is the son of a pastor. He was raised near Philadelphia, Pennsylvania and studied in King's College, New York City.

Over the years, Frazier has collaborated with numerous artists in and outside the CCM scene, including co-writing the 1982 Kansas hit "Play the Game Tonight".

In 1979 he was a member of the legendary Christian rock group Petra where he played the keyboards and guitar while trading lead vocal duties with Greg X. Volz in the album Washes Whiter Than.

After Petra, Frazier embarked in a prolific solo career releasing several albums in the meantime, as well as frequently collaborating with Steve Camp.

Rob is currently the Associate Director of Staff Development at Artists in Christian Testimony International.