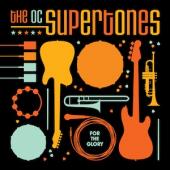 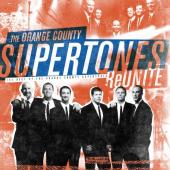 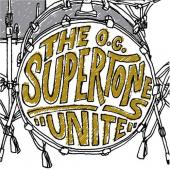 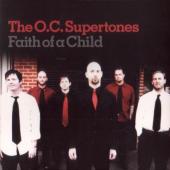 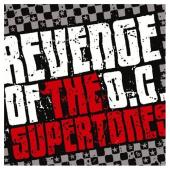 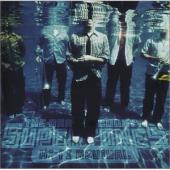 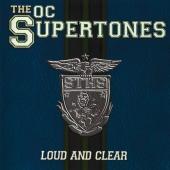 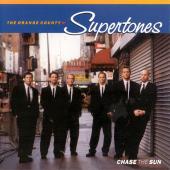 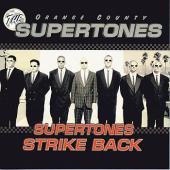 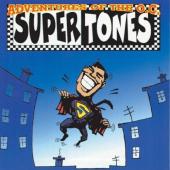 O.C. Supertones is listed in the credits for the following albums: 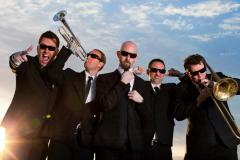 The Orange County Supertones (a.k.a. The O.C. Supertones a.k.a. The Supertones) is a Christian ska band hailing from Orange County, California. The band was signed to Tooth & Nail Records before becoming an independent band for its final tour. The OC Supertones were one of the first widely successful Christian Ska bands.

The band began in the early 1990s as Saved. Originally formed by Matt Morginsky, Jason Carson and Tony Terusa while in Junior High School, the band played a mix of many styles including punk, rap, metal, disco, and funk. In 1995 they formed as The Orange County Supertones and settled on a ska based sound. Although drummer Jason Carson had known Tooth & Nail founder Brandon Ebel for years, the label was reluctant to sign them. As characterized by Ebel: "The Supertones were good, but Saved was not good. I had years of Saved in my head." The Supertones' debut release, Adventures of the O.C. Supertones, received a 1997 Dove nomination for the "Alternate / Modern Rock" category. Their second album, 1997's release Supertones Strike Back, was a surprise smash hit, peaking on both Billboard's Heatseekers and Top Christian Albums charts at #3 and #2 respectively. In the fall of 1997 the Supertones headlined a tour with Ghoti Hook and Stavesacre, and the next spring opened for Audio Adrenaline.

In 1999 the Supertones played for the papal visit to St. Louis by Pope John Paul II. That fall they embarked on the all-Christian-ska "Skamania" tour with The Insyderz and Five Iron Frenzy.

Beginning with a more traditional ska sound, The Supertones moved next to a harder rock sound, which eventually changed again with more of a pop-rock influence. The band explained the musical evolution to CCM: "pop culture has the attention span of a flea... ska's time in the white-hot spotlight has come and gone." When saxophonist Dave Chevalier joined The Dingees in 1998, the band made the decision not to replace his position. Rap and R&B influences also became more prevalent in their sound, which remained "about 40 percent reminiscent of the older stuff." Their next two albums, 1999's Chase the Sun and 2000's Loud and Clear, each charted on the Billboard 200 chart.

The Supertones continued to release albums until 2005, when they announced plans to break up. The band released Unite, a greatest hits compilation, and played their last show at Biola University in La Mirada, California on October 7, 2005. Former members Jason Carson, Darren Mettler and Tony Terusa re-joined the band on stage for three songs. Kevin "Slim" Chen was on hand but did not play with the band. The Supertones played for 2 1/2 hours at their final show, playing close to 30 songs.

On November 6, 2012, The Supertones released a new album, For the Glory, which was the result of a very successful Kickstarter campaign. 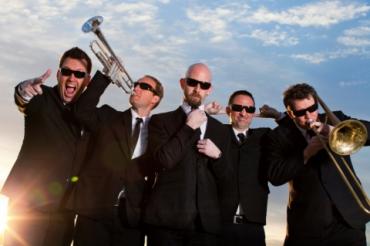