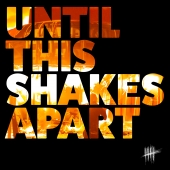 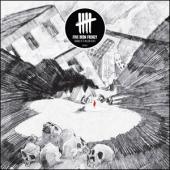 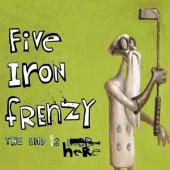 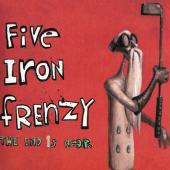 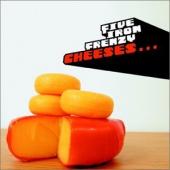 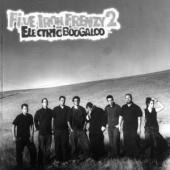 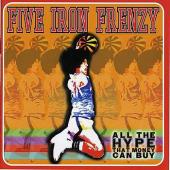 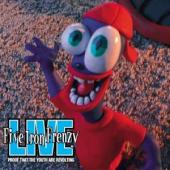 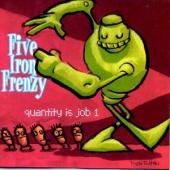 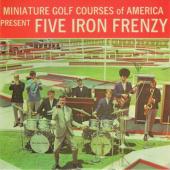 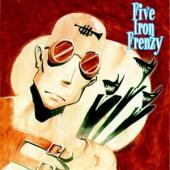 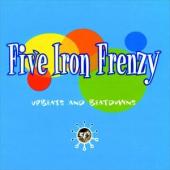 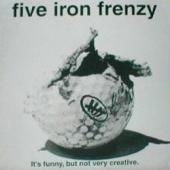 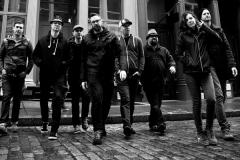 Five Iron Frenzy (also known as Five Iron or FIF) is a Christian ska band formed in Denver, Colorado in 1995 and disbanded in 2003.

The band's music was most heavily influenced by ska and punk rock, but their influences also include heavy metal. Their songs often include salsa-style shouting, sophisticated literary and music references, and elaborate trombone solos. The band was signed to 5 Minute Walk in 1996, and stayed with the label for nine of its releases. Two other albums were self-released, and another was released through Asian Man Records.

The band never received any significant music industry awards, and received relatively little attention in mainstream media. Their biggest national exposure came when their song, "Oh, Canada" (which referenced William Shatner), appeared on the TV series Boston Legal (in which Shatner stars) in October 2005, almost two years after their last show. Over the course of their career they sold close to one million units in total.

They were known for their positive lyrics and energetic live shows. They often performed their concerts while wearing full costumes (mostly vocalist Reese Roper); on one tour the entire band wore Star Trek uniforms. The band was known for their themed tours, sometimes using them to raise awareness for social causes. On more than one tour they told fans to bring sock puppets on stage and help sing along. The socks, and fresh-bought socks alike, were then donated to a local homeless shelter. Their fan base was diverse, ranging from the socially and religiously outcast to the parents of teenage fans. The band played shows at both churches and secular venues throughout their career. The band's name began as an inside joke, and the band was generally known for their humour, displayed throughout their albums and on stage.

Recurring lyrical themes included the continuing injustices done to Native Americans, the evils of consumerism, Christian hypocrisy, the shortcomings of the band, and the joy of finding renewal in their Christian faith.

Five Iron Frenzy is back. Eight years after calling it quits at the Fillmore Auditorium in Denver, CO the band has clawed its way out of the muck and mire of simply holding down day jobs and has added to its list of responsibilities, song writing, making and shipping tshirts and playing shows. The credit for bringing back the now undead band goes to the fans who overwhelmingly supported a Kickstarter project for a new FIF album.

The band’s new single “Dark & Stormy Night” was released on Nov. 22, 2011 as a free download to fans. Proof that the band was serious about a comeback. It was downloaded over 30K times in the first two weeks of its release.

On April 28, 2012 the band preformed for the first time in 8 years. The comeback was real and had begun. “Its been a long time. We’ve missed you a lot” said Reese Roper, lead singer for Five Iron Frenzy, as the band took the stage for the first time after their break-up. The band’s first show back wasn’t just another concert, it was a family reunion. Many of the 600 fans packed into Denver’s popular Casselman’s Bar & Grill had been fans of Five Iron Frenzy before the 2003 break up. The online video stream of the show saw over 1,000 live feeds. There were both local Denver fans and fans in attendance from as far away as Australia who flew-in just for the event. 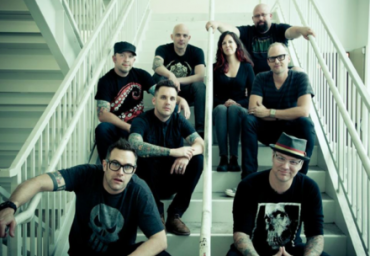 NASHVILLE, TENN. – After calling it quits eight years ago, fan-favorite Five Iron Frenzy is back. The new album, Engine of a Million Plots, will be available for pre-sale beginning at midnight MST on October 29. The presale will be for the new album on vinyl, CD and digital purchase.