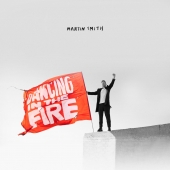 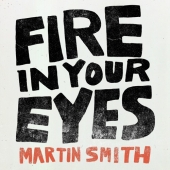 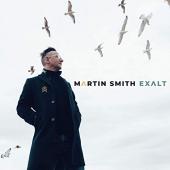 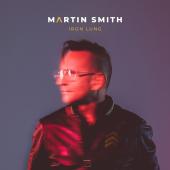 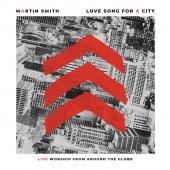 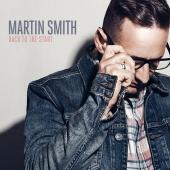 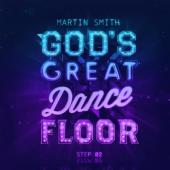 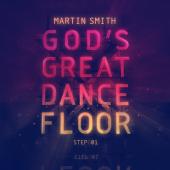 Martin Smith is listed in the credits for the following albums: 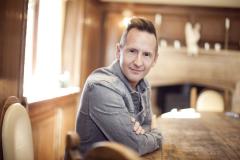 Martin Smith has been a member of:

Martin James Smith is an English vocalist, guitarist, songwriter, and producer. Smith was the front man of the Christian rock and worship band Delirious?. When Delirious? disbanded in 2009, Smith became a solo artist.

Before becoming a full-time musician, Smith was a sound engineer at ICC studios in Eastbourne.

Along with Stewart Smith (no relation) and Tim Jupp, Smith formed The Cutting Edge in 1992.

In 1995, Smith and his wife were involved in a near-fatal car accident, and during the weeks of his recovery, he decided to become a professional musician. This inspired him to write the song "August 30". In 1996, the band, now known as Delirious?, became a full-time endeavor. Smith's band, Delirious?, produced some of the most recognized songs in Christian music, including "I Could Sing of Your Love Forever", "History Maker", "My Glorious", "Did You Feel the Mountains Tremble?", "Shout to the North", "Deeper", "Majesty (Here I Am)", and "What a Friend I've Found". The band announced that they would take a break at the end of 2009 to focus on things close to them. Smith said that he wanted to spend time with his family and devote more time to the CompassionArt project. Headed by Smith and his wife, CompassionArt is an art and International development charity. It released a various artists album in January 2009, with Smith appearing on three tracks. Delirious? later confirmed that they were breaking up permanently after a final concert in November 2009. 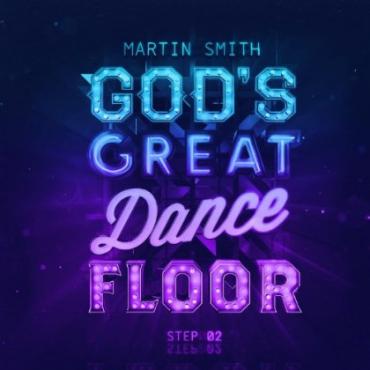 Marking a musical rebirth for former Delirious? frontman, co-founder and primary songwriter, Martin Smith, his solo debut, God’s Great Dance Floor, Step 01, released to five-star acclaim and went all the way to No. 1 on the iTunes® Christian & Gospel chart. 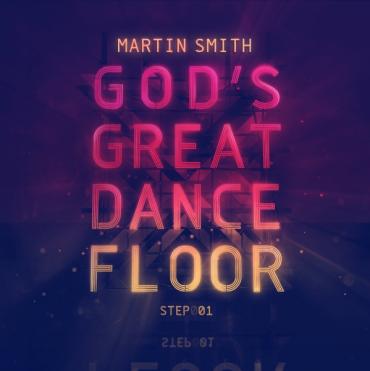