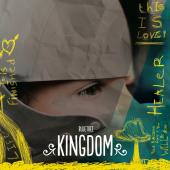 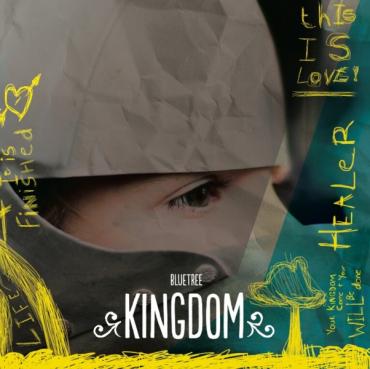 Known for its congregational favorite “God Of This City,” Bluetree returns with its sophomore album, Kingdom, which released this month amidst acclaim on Exchange Media. Inspired by what singer, primary songwriter and Bluetree founding member Aaron Boyd and the congregation at Exchange Church Belfast have been studying in their Sunday morning and evening services, the songs on Kingdom also officially mark a new era for the group. 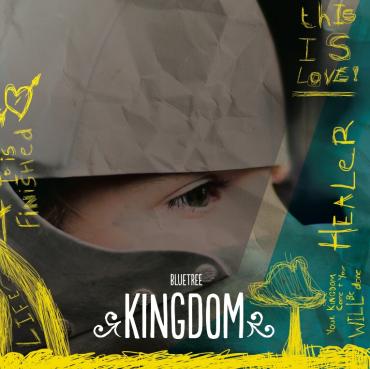 For most bands, it’s a mark that you’ve officially “made it” when you’ve got a hit radio single, plenty of positive press and a jam-packed tour schedule where nomadic living is essentially the new normal.