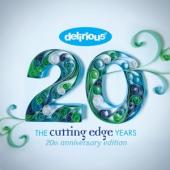 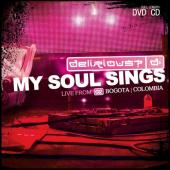 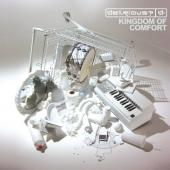 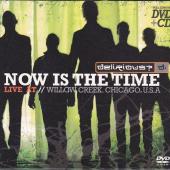 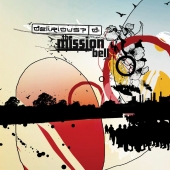 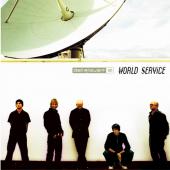 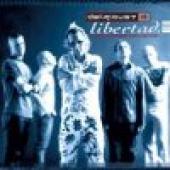 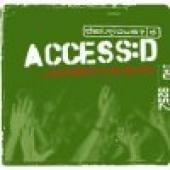 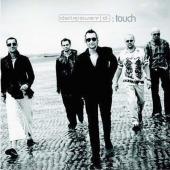 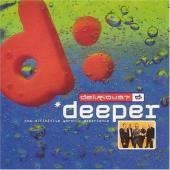 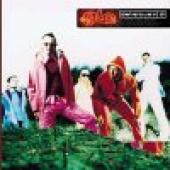 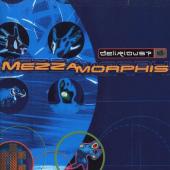 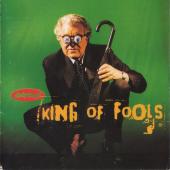 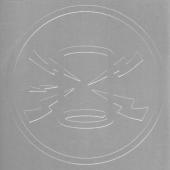 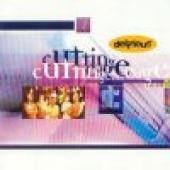 Delirious? is listed in the credits for the following albums: 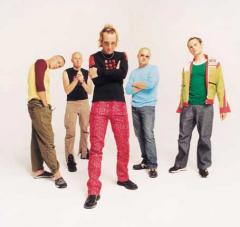 Delirious? (known formerly as The Cutting Edge Band) were a Grammy nominated and multi-Dove Award winning English Christian rock and worship band. For the majority of their career, the lineup featured Martin Smith on vocals and guitar, Stu G (full name Stuart Garrard) on guitar and backing vocals, Jon Thatcher on bass guitar, Tim Jupp on keys and piano, and Stew Smith on drums and percussion. In their final two years, drumming duties were assumed by Paul Evans.

They are perhaps best-known for their modern worship songs "Rain Down", "Majesty", "Lord You Have My Heart", "Thank You for Saving Me", "Did You Feel the Mountains Tremble?", "What a Friend I've Found" and their 1994 song "I Could Sing of Your Love Forever", which has been called a "modern worship classic" and is their most popular song in the United States. The Cutting Edge Band had various members from 1992 to 1996 before the decision was made to take the band full time as Delirious? with an established lineup. Between 1997 and 2001, the band targeted the majority of its work towards a mainstream audience, with several singles reaching the top 20 in the UK music charts. However, between 2003 and 2009 the focus was mainly placed on the CCM market, although occasional singles were still released.

In the final years of their career, Delirious? began to place a strong focus on humanitarian issues in their music. Both Martin Smith and Stu G started charities. Drummer Stew Smith left the band at the end of April 2008, and it was announced via a press release on in July of the same year that Delirious? would soon embark on an indefinite and probably permanent hiatus from recording and touring in order to focus on these new projects. On 29 November 2009 they played their final concert in front of a sell-out crowd at London's Hammersmith Apollo and have now officially disbanded.

Keyboard player Tim Jupp has launched his own series of one-day Christian music festivals based mainly in West Sussex, England, called 'The Big Church Day Out'. Delirious? headlined the first annual event in May 2009.

Guitarist Stu G and bassist Jon Thatcher have formed a new band with Jason Ingram as lead singer and Paul Mabury as drummer. The band is called 'One Sonic Society', and they started work on their debut album in June 2009.  Stu G has also been writing and recording for many artists around the world, and will continue to be a member of the Compassionart writing team. Thatcher is also working on a visual project called 'Arkyard'.

New drummer Paul Evans continues to play for various artists and for Soul Survivor and is currently considering returning to college. 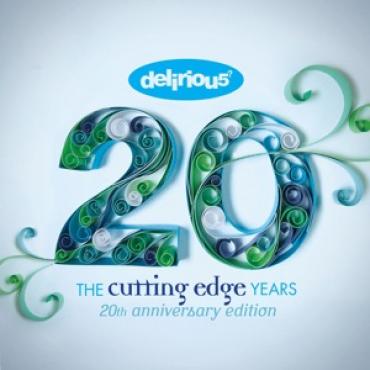