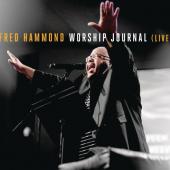 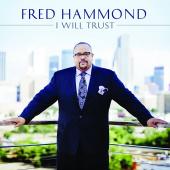 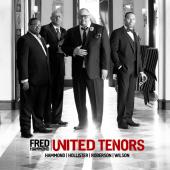 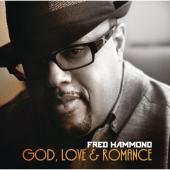 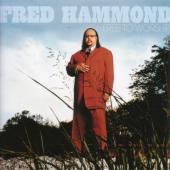 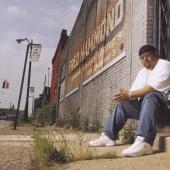 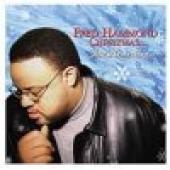 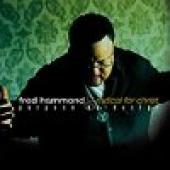 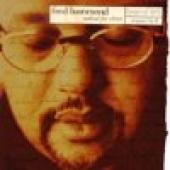 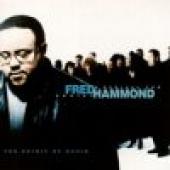 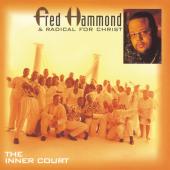 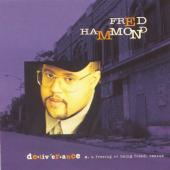 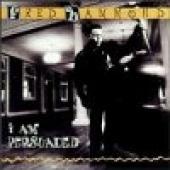 Fred Hammond is listed in the credits for the following albums: 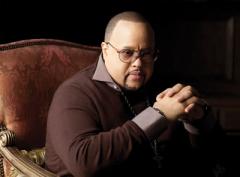 Fred Hammond has been a member of:

Fred Hammond  is a gospel music singer, bass guitar player, and record producer. The Dove and Stellar award winner has been active both as a member of the gospel performing group Commissioned, and as a solo artist (currently for Verity Records). He is a multiple Grammy-, Dove-, Stellar- award winner and nominee as a performer and a producer.

Hammond first gained recognition while playing bass guitar for the gospel group The Winans. By 1985 he was one of the six original members of the group Commissioned, participating in 10 of the group's 12 albums.

After his stint with Commissioned ended, he regained fame in the gospel community after selling millions of albums with his musical group Radical For Christ.

Hammond produced Make Me Like The Moon, a stirring gospel ballad co-written by Chante Moore and Kenny Lattimore for their 2006 double-CD of gospel and R&B love songs entitled Uncovered/Covered (released October 10, 2006 by LaFace/Verity/Zomba Music Group). He also performs with Sean Combs on the album Thank You.