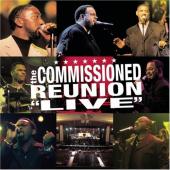 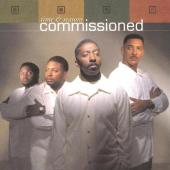 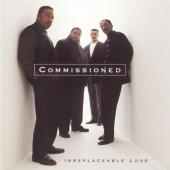 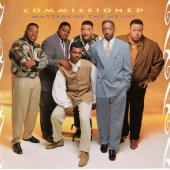 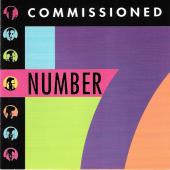 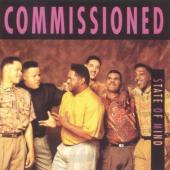 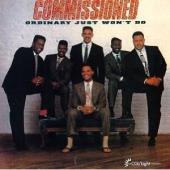 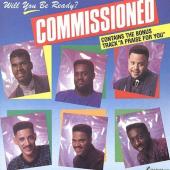 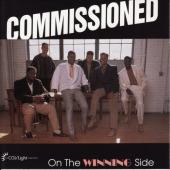 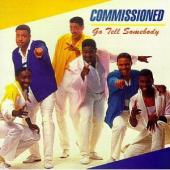 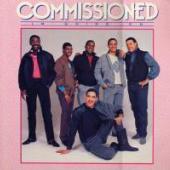 Commissioned is listed in the credits for the following albums:

Commissioned is an American Gospel group from Detroit, Michigan. The group recorded twelve albums over a period of seventeen years. The group is a four-time Grammy Award-winning group that not only inspired millions of believers around the world but several popular R&B groups as well. Commissioned was an extremely evangelistic group in concert who put on such a dramatic show that the altars were routinely packed with repenters following their performances.

Several prominent solo careers were spawned from the membership of Commissioned, including Fred Hammond, Keith Staten, and Marvin Sapp.

Originally from Detroit, Michigan, the six original members were Fred Hammond, Mitchell Jones, Keith Staten, Karl Reid, Michael Brooks, and Michael Williams formed a group in 1982, two years after Hammond played bass for The Winans. In 1990 Staten and Brooks left the group and were replaced with Marvin Sapp, Maxx Frank, and Eddie Howard, Jr. By 1994 Howard had left the group, and Williams left a year later. Hammond also left to pursue a career with the choir Radical For Christ. He was replaced by Montrell Darrett. By 1999, Marcus Cole and Chris Poole had taken the place of Sapp, Frank and Darrett on the group's last studio album.

In 2002 Commissioned released a reunion album recorded live at the Straightgate Church in Detroit, Michigan on October 26, 2001, which brought back most of the group's former members and featured most of its greatest hits.

The group performed live on stage during the 2002 Stellar Awards in Atlanta, Georgia.

In 2011, they were honored at the BMI Awards after the Stellar Awards. Gospel singers such as Dawkins & Dawkins, Deitrick Haddon, Marvin Sapp, The Soul Seekers, The Clark Sisters, and Men of Standard sang musical tributes. The members who were present at the event were Fred Hammond, Keith Staten, Marvin Sapp, Mitchell Jones, Karl Reid, Michael Williams, Michael Brooks, Maxx Frank, Montrell Darrett, and Marcus Cole. The group sang "Victory" from their sophomore record, Go Tell Somebody.

The R&B group Silk remade the Commissioned ballad "Cry On" for the 1994 soundtrack for the movie Blankman.

In 2019, Fred Hammond, Michael Brooks, Keith Staten, Marvin Sapp, Karl Reid, Mitchell Jones, and Michael Williams came back together to do another reunion concert. This concert was hosted by the Pentecostal Assemblies of the World Incorporated. The group was invited to perform to celebrate the 104th Summer Convention of the P.A.W Inc.