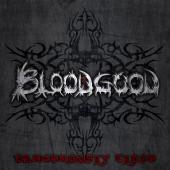 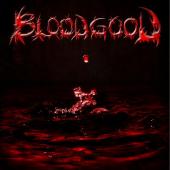 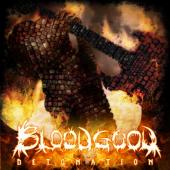 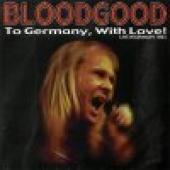 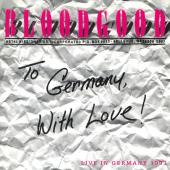 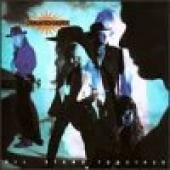 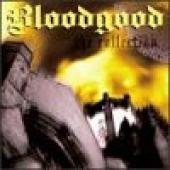 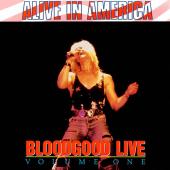 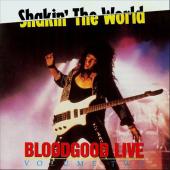 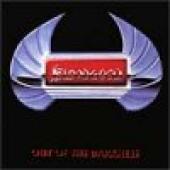 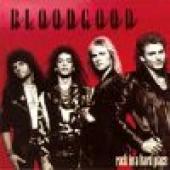 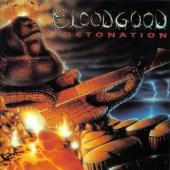 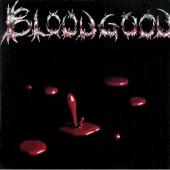 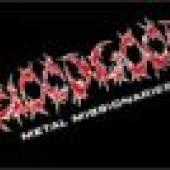 Bloodgood is listed in the credits for the following albums: 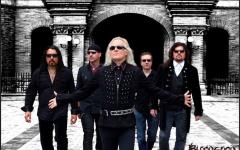 When asked about the influence of Stryper upon the band, Michael Bloodgood told an interviewer that the band had formed before Stryper became well known, and wasn't a musical influence because they played different styles of metal. Still, Stryper inspired Bloodgood due to their "go-for-broke attitude about showmanship." Bloodgood became known for showmanship in their own right, displaying attitudes and imagery that brought them into collision with some on the Christian right. In a 1998 retrospective, Christian music critic Brian Quincy Newcomb would write that "Bloodgood's ministry and music was a vital stepping stone in the maturing process of Christian rock."

The band formed around the leadership of Michael Bloodgood, who had been active in the local music scene for some time. Directly prior to the formation of Bloodgood, Michael had been involved in a local effort, what he later described as "basic straight-ahead rock." That effort had disbanded by mid 1984 as Michael Bloodgood felt called to build a Christian metal band. The Seattle area at that time was known for metal bands such as TKO, Queensrÿche, and Metal Church, but Bloodgood felt a need to represent Christ to that audience, and the band was the natural way to do so.

In 1985 Bloodgood released a demo, Metal Missionaries, of which they sold over 5,000 copies at concerts. Their 1986 eponymous debut was produced by Darrell Mansfield. While Bloodgood was visually similar to other metal bands at the time, it was distinguished by three elements: the vocals of Les Carlson, the songwriting of Michael Bloodgood, and the guitar techniques of David Zaffiro. The band's sound was in many ways typical of competent 1980's hair metal bands, but their lyrics were distinctly Christian. Themes often included Armageddon, hope and victory in Christ, and the Grace of living in God, with Biblical language throughout.

Their first major United States tour was in 1987 and was protested by groups on the Christian right. The band was more popular in Europe than in the United States and they toured the United Kingdom in 1988. This tour featured lead vocalist Les Carlsen portraying Pontius Pilate during the song "Crucify," as well as a graphic, live-action portrayal of Christ being crucified. The band's position on theatrics, as summed up by Carlson, was "Heavy metal lends itself to visuals and drama... They come naturally from the music we write."

After five studio albums, much controversy and limited success, the group disbanded in 1994, and experienced what was deemed a "false start" in 2002 before reforming in late 2006. They are currently working with Oz Fox from Stryper in a newly formed lineup. Michael Bloodgood, the group's bass player and namesake, also released a comparatively mellow solo album, The Cross Changes Everything in February 2008, under the name Michael Bloodgood and Friends, featuring the guest talents of fellow bandmates Les Carlsen and Mark Welling." Despite their relatively short eight-year popular career, Bloodgood was a 2010 Inductee into the Christian Music Hall of Fame.

In 2010, HM Magazine listed Detonation No. 23 on its Top 100 Christian Rock Albums of All Time list stating that it has quite an original metal sound. Unforgettable tracks include the back-to-back 'Crucify' and 'Messiah,' but evangelistic fervor meets metal in 'Self-Destruction' and the ballad 'Alone in Suicide.'] Heaven's Metal fanzine ranked it No. 8 on its Top 100 Christian metal albums of all time list.