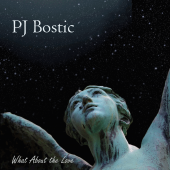 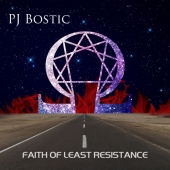 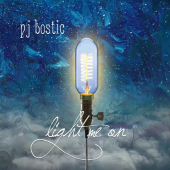 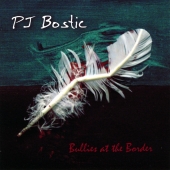 Paul Roraback is listed in the credits for the following albums: 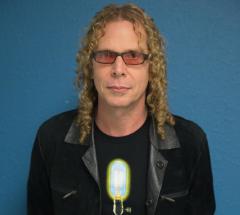 Paul Roraback has been a member of:

Paul Roraback, along with his brother Dalton and friend Pete Stewart, was the alternative rock band Grammatrain.

Paul has also been part of several bands, including Gideon's Press, One Bad Pig, and Bloodgood. His alter ego, PJ Bostic (named after his grandfather's name), has released a number of solo projects as well. 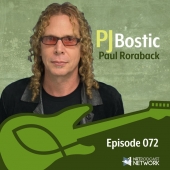 Today's guest is a founding member of the band Grammatrain, releasing a half dozen albums in the 1990s. He has also played drums as part of the bands Bloodgood, One Bad Pig, and Gideon's Press, to name a few. Paul Roraback is a drum monster. You've got to take a look at his drumkit on YouTube! It's pretty incredible. During the past decade, Paul has released several albums under the name PJ Bostic. I'm excited to catch up with Paul "PJ Bostic" Roraback.