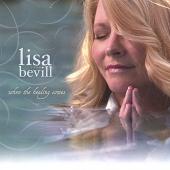 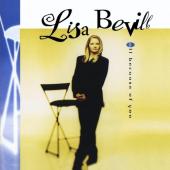 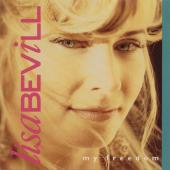 Lisa Bevill is listed in the credits for the following albums: 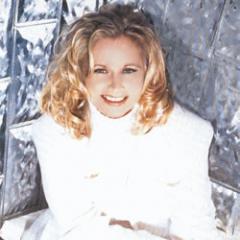 Lisa Bevill (born June 24, 1961 in Asheville, North Carolina) is an American Contemporary Christian musician best known for Christian radio hits such as" No Condemnation," "Only a Saviour" and "Hold On." Her latest album, When The Healing Comes, was released on March 1, 2008, and she has begun songwriting for her next album.

Bevill and her husband Jeff have 2 sons and live near Nashville, Tennessee. Primarily retired from performing onstage because she dislikes being away from her family, she still works as a studio musician and backup singer. She suffers from Lyme disease and has to take continual therapy and medication to relieve herself of constant pain.

Lisa Bevill was the first female artist spokesperson for True Love Waits, the highly publicized national campaign encouraging youth to commit to remaining abstinent until marriage. Lisa's "Chaperone" was selected for inclusion on the True Love Waits recording, which also featured selections from Michael W. Smith, DC Talk and Petra among others.