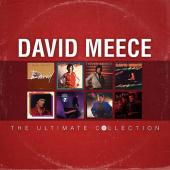 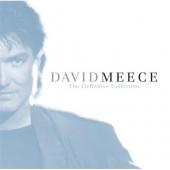 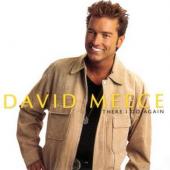 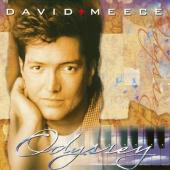 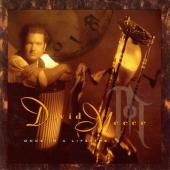 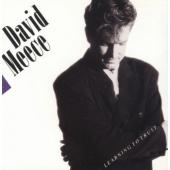 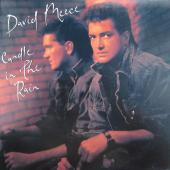 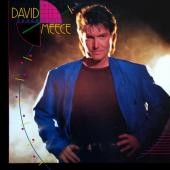 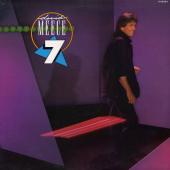 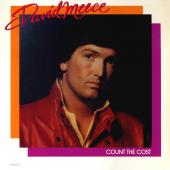 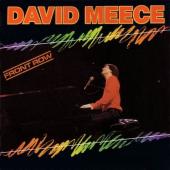 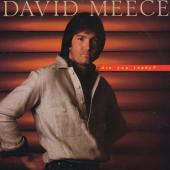 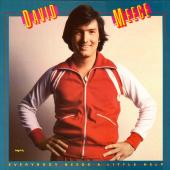 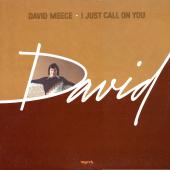 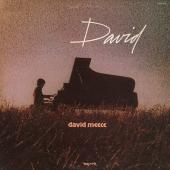 David Meece is listed in the credits for the following albums: 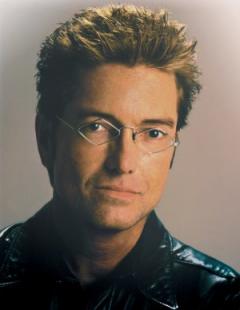 David Meece is a Contemporary Christian musician who enjoyed success in the mid 80s throughout the early 2000s with more than 30 Top 10 hits (several reaching #1).

Much of David Meece’s musical success can be credited to his widespread appeal. His fans still range from pre-teens to retirees, with musical tastes that vary from classical to pop. His ability to connect with a broad public is rooted in his childhood: Growing up in the small town of Humble, Texas, David distinguished himself as a child prodigy and began touring as a concert pianist at the age of ten. By fourteen, he performed the Mozart Piano Concerto in F Major with the Houston Chamber Orchestra. He won a nationwide talent show at the age of fifteen and toured England, Germany, France, Switzerland and Holland. When he was sixteen, he was the featured soloist with the Houston Symphony, performing the difficult Khachaturian Piano Concerto, 45 minutes in length under the direction of renowned conductor, Andre Previn.

David received a full scholarship to study at the famous Peabody Conservatory in Baltimore, Maryland. It was there that he fully surrendered his life to Christ. He found his goals changing from his intended career as a classical pianist as he began to pen songs of his relationship with the Lord and sing them.

Immediately upon graduating from the Peabody Conservatory, he became a worship/youth pastor. In 1976, he married his college sweetheart, Debbie Pearce, a viola major. That same year, he was discovered by the executives of Word Records and his first album, self-titled, “David” was released on the Myrrh label. He went on to record a dozen more of his own collections of original songs and contributed his gifted works of inspiration to many other projects. Over 30 of his compositions have reached the top of the charts, some titles sharing the #1 place simultaneously in more than one genre. Favorites such as his signature song, “We Are the Reason” have been recorded by well over 200 other artists and sung in several languages.

His songs caught on internationally and so did his travels as he became a favorite in Australia, Canada, throughout Asia, Europe and South Africa. He was called upon to guest in Billy Graham Crusades among other outreaches and television broadcasts. He has participated in festivals that introduced Contemporary Christian Music to the masses. Though memories of many are of his packed out stadium concerts with his band, he has truly enjoyed the opportunity to endear himself with just a piano to the smaller congregations tucked away here and there.

Life has not always been easy for the gifted artist. David grew up in a house dominated by an abusive, alcoholic father, crippling his self worth and confidence. In 1986, at the height of his career, his father passed away, bringing deep unresolved hurts to the surface. He was in the middle of a 70 City Tour entitled, “Seventy Times Seven,” when he received a phone call from his brother telling him of his father’s death. After the funeral, he resumed his tour. While standing up in front of thousands each night, singing about forgiveness, he found himself in desperate need of forgiving his own dad. Because of David’s courage to transparently share his powerful testimony of this process, countless individuals have been brought to a place of healing in their own lives!

David was inducted into the Christian Music Hall of Fame and received the 2009 Visionary Award for the Inspirational Male Soloist category. His life continues to impact millions worldwide and his passion for excellence in the field of Contemporary Christian Music will leave a powerful legacy for generations to come.