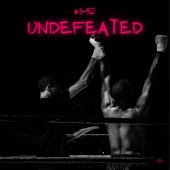 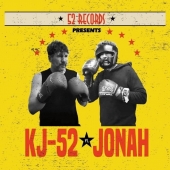 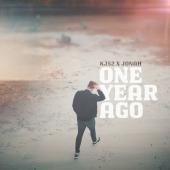 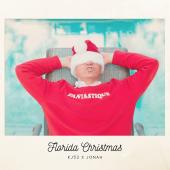 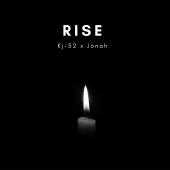 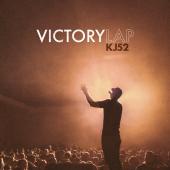 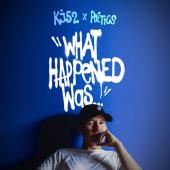 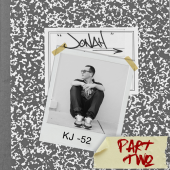 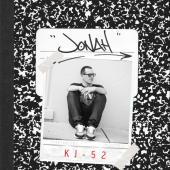 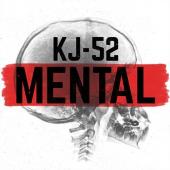 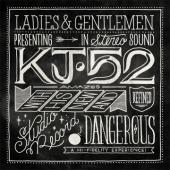 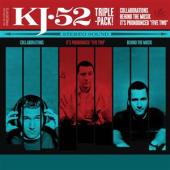 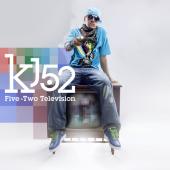 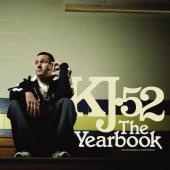 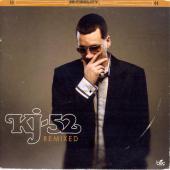 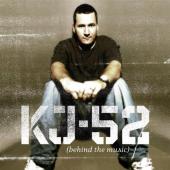 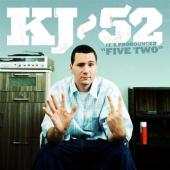 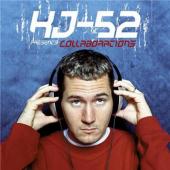 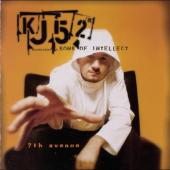 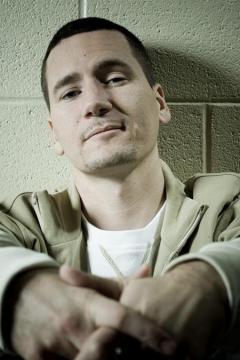 Born Jonah Sorrentino, KJ-52 is one of the most successful Christian hip-hop artists of all time. His first album Seventh Avenue was released on Essential Records, while it may have perked the ears of Christian rap fans, it didn’t sell well. However his next album Collaborations would yield his first GMA Dove award nomination, and it wouldn’t be the last.

KJ-52 found mainstream attention with his song "Dear Slim," which was dedicated to mainstream rapper Eminem. His eclectic style has won him six out of fifteen Dove award Nominations and sold well over 300,000 records. He can often be seen at conferences as an MC as well as on major Christian Tours. 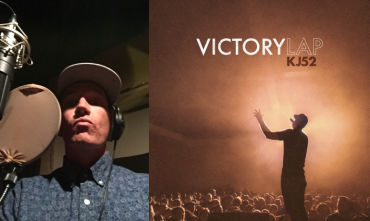 January 10, 2020 (Springdale, Ark.) – Victory Lap, a final project by multiple Dove Award rapper KJ-52, is out today. The album brings to a close a multi-decade, landmark career by the Christian hip hop artist. 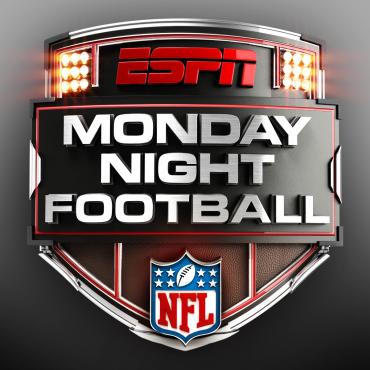 Los Angeles, CA – On the eve of the highly anticipated album MENTAL by KJ-52, ESPN has tapped “Tonight” as a theme song for the acclaimed weekly event, Monday Night Football.  “Tonight” will continue to be used on the show throughout the remainder of the NFL regular season. 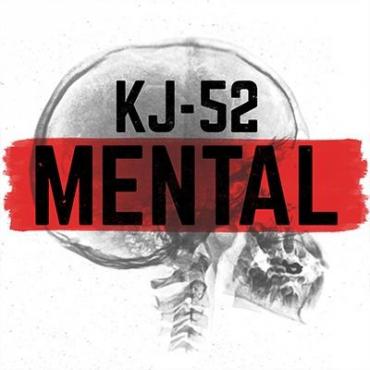 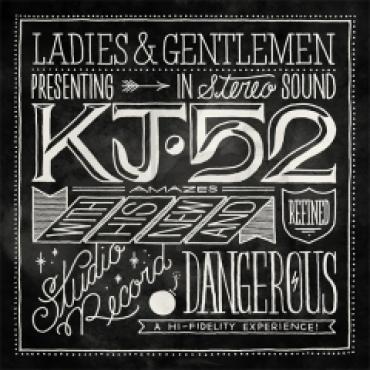 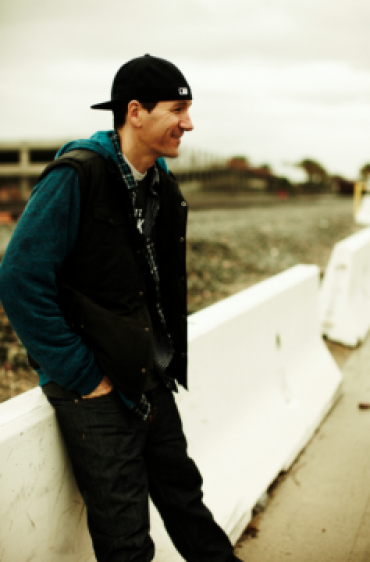 Seattle, Wa. –After 11 years in the music industry and more than 575,000 albums sold, hip-hop veteran KJ-52 will be releasing his seventh studio album Dangerous on BEC Recordings on April 3. After thriving through the seamless transition between a cutting edge newcomer at the tip of the 2000s to one of today’s most respected and ambitious rap/hip-hop heroes, KJ-52 continues pushing the musical and lyrical envelope.