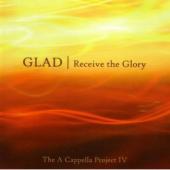 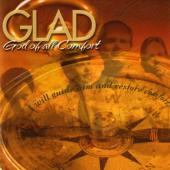 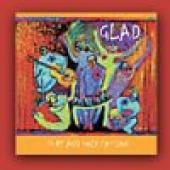 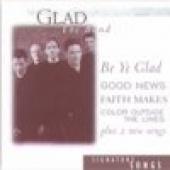 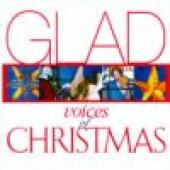 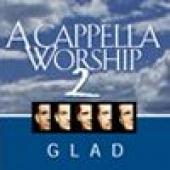 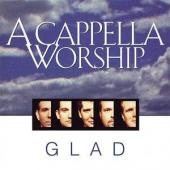 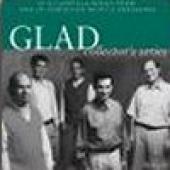 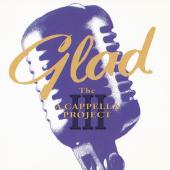 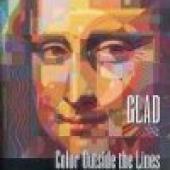 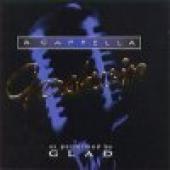 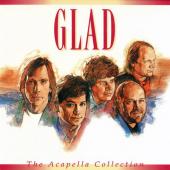 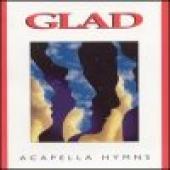 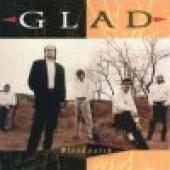 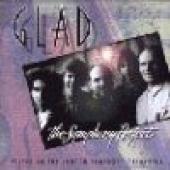 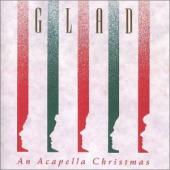 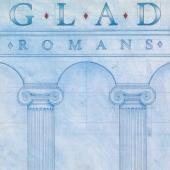 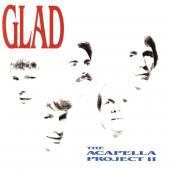 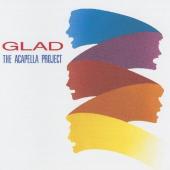 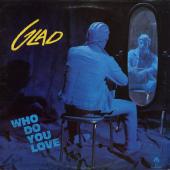 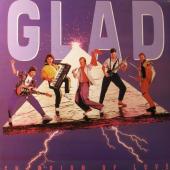 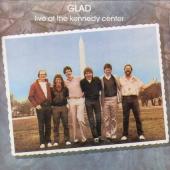 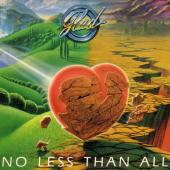 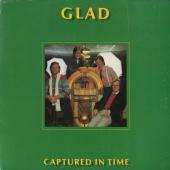 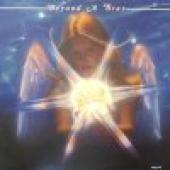 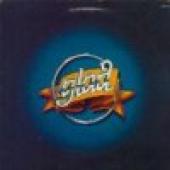 Glad is listed in the credits for the following albums: 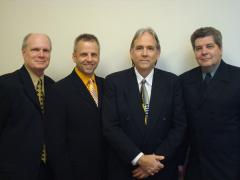 GLAD is one of the pioneers of Christian pop/rock and a cappella music, having formed as a progressive rock group in 1972 and discovered a large audience for their a cappella music in 1988. Today, with over 1.5 million albums sold, they continue to perform concerts and release occasional recordings. As Contemporary Christian Music (CCM Magazine) described it, "GLAD's elegant vocals helped set them apart from other pioneers of Contemporary Christian music. That vocal sound has since evolved into a complex, self-sustaining life form of its own..." The GLAD sound is known for its tight harmonies and intricate arrangements with classical and jazz overtones.

GLAD formed on the campus of West Chester State University of Pennsylvania when singer Ed Nalle auditioned for a new Christian band. Nalle along with Bob Kauflin would write and produce much of GLAD's early material in addition to his role as lead vocalist. The other members (from Temple University in Philadelphia) were Bob Kauflin (keyboards, vocals), T. Coble (bass, vocals), John Bolles (guitar, vocals), and Brad Currie (drums). The group's name was chosen from a poll taken at a shopping mall. Playing over 200 dates annually at college campuses, churches and concert halls throughout the United States, GLAD released their first two albums on Myrrh Records: GLAD (1978) and Beyond a Star (1980). Brothers Wayne Scott Farley (guitar, vocals) and Mark Farley (drums) briefly joined the group for the recording of, Beyond a Star.

In 1981, the groups signed with Benson Records (on their Greentree label) and began releasing albums with different inflections: Captured in Time (1982) was markedly jazzy, Champion of Love (1985) was big and brassy, and Who Do You Love? (1987) offered driving synth rock.

"The Reason" (on Beyond a Star) was their first a cappella song, which they subsequently re-recorded for their watershed 1988 album, The Acapella Project. That album was released with some trepidation because there was no track record in the genre for the Christian market, but it proved tremendously popular (selling over 400,000 copies), and received a Dove Award nomination and a Billboard Critic's Choice Award. Since that time, GLAD has alternated a cappella recordings with more subdued Adult Contemporary albums, the notable exception being 1995's lively Color Outside the Lines, co-produced by industry veterans Mark Baldwin and Joe Hogue for Light Records.

GLAD made a venture into the mainstream later that year with A Cappella Gershwin (featuring arrangements by the legendary Gene Puerling), which helped introduce their music to a wider audience. The Charleston Gazette wrote, "GLAD has long been Christian pop music's most sophisticated ensemble... The singing, built around Ed Nalle's uncanny high tenor, has the elegance and sophistication the source material demands."

To date the group has produced twenty-three albums and performed thousands of concerts; additionally, since 1985 they have helped to secure sponsors for thousands of needy children in Third World nations through Compassion International and trips to countries such as Haiti, Mexico, Ecuador, Kenya, Brazil and Indonesia.

GLAD's current lineup includes Nalle and longtime members Chris Davis (a musician with a background in classical and electric guitar, plus session work in the Northwest) and John Gates (an experienced studio percussionist who backed Gladys Knight & the Pips, Frankie and the Knockouts, and others), plus alternating keyboardists Paul Langford and Don Pardoe. Kauflin and Don Hart are the group's primary a cappella arrangers. Recently, the group has released recordings inspired by the writings of John Piper and the worship music of Sovereign Grace Ministries (formerly PDI).