Tim Akers is listed in the credits for the following albums: 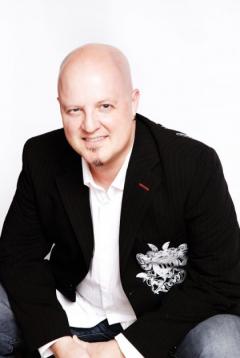 His songs have been played on such television shows as Lois and Clark, Late Night with Conan O'Brian, and Lifestyles of the Rich and Famous.