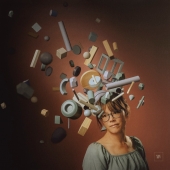 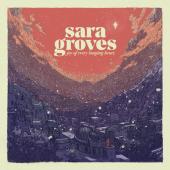 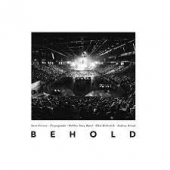 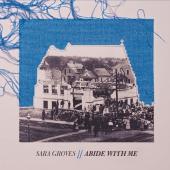 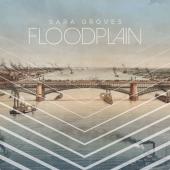 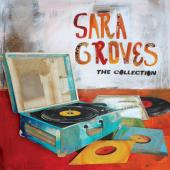 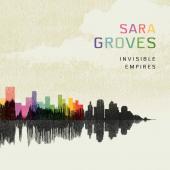 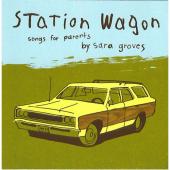 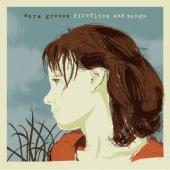 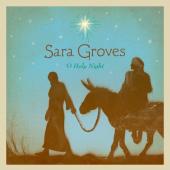 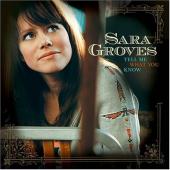 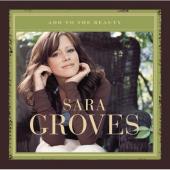 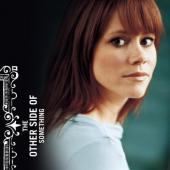 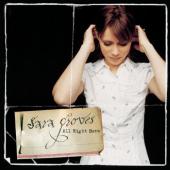 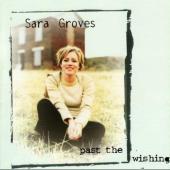 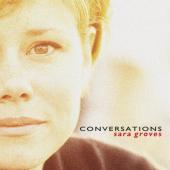 Sara Groves is listed in the credits for the following albums: 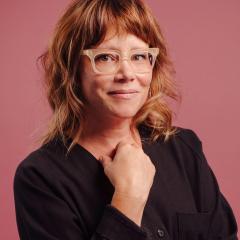 Groves received her Bachelor of Science degree in history and English in 1994 from Evangel University, a private Christian university in Springfield, Missouri. Groves spent four years teaching high school in Rosemount, Minnesota before recording her first album, Past the Wishing, in 1998. Since then, she has released nine additional albums and appeared on several others. Groves has been nominated for three Dove Awards including New Artist of the Year in 2002 and Special Event Album of the Year 2003 by the Gospel Music Association. She was named one of the best Christian music artists of 2005 and the album, Add to the Beauty, was named Album of the Year for 2005 by CCM Magazine.

Groves started writing songs when she was four years old. She describes her youth as being "lonesome", and she wrote about deep issues while still in junior high school. Eventually, she took a songwriting course, prompted by her husband, and she began to take the art seriously.

Groves was recognized by the Alumni Board from Evangel University in 2004, for her significant achievements in the years since graduation.

In September 2005, Groves, her husband Troy, her father-in-law, a neighbor, and a Minneapolis ER doctor delivered a tour bus and trailer load of baby supplies to victims of Hurricane Katrina in Slidell, Louisiana.

In August 2006, Groves released a film titled Nomad Film: Sara Groves – Just Showed Up for My Own Life, the first installment of a film series called Nomad: The Show With No Home produced by Fearless Films Inc. The video presents a collection of videos about Sara's musical career, some of her inspirations in life, and her charitable engagement. Notably, was deeply moved after reading Philip Gourevitch's We Wish to Inform You That Tomorrow We Will Be Killed With Our Families, so she took a trip to Rwanda, Africa, with Pastor Rick Warren and a Christian group from Saddleback Church to learn about the challenges of reconciliation and economic development 11 years after the mass Rwandan genocide. She also engaged in the Katrina relief effort in 2005 and expressed how Gary Haugen's work has deeply influenced her. Bonus features included Grove's performance of Add To The Beauty from the 2006 Jars of Clay Tour, Nomad vignettes for small group, etc.

On October 30, 2007, the first single from the upcoming album Tell Me What You Know, titled "When the Saints", was featured as a free download from Apple's iTunes Store. INO Records released the album Tell Me What You Know on November 6, 2007. Tell Me What You Know held the No. 1 sales spot for Christian music on iTunes for one week and landed at No. 2 for iTunes album of the year. Groves produced her father's, Dwight Colbaugh, first album titled Beautiful Story. Groves ended 2007 in the lineup with Andrew Peterson on his Behold the Lamb of God Tour in November and December 2007.

In 2008, Groves toured throughout the year to promote her new album Tell Me What You Know and to benefit several Christian ministries. Groves and her husband teamed up with Charlie Peacock, Derek Webb, Sandra McCracken and Brandon Heath in September and October 2008 for the Art*Music*Justice Tour to benefit both the International Justice Mission and Food For the Hungry. Groves released her first Christmas album, O Holy Night, in October 2008. The album contains both Christmas standards and newly written material. Groves was in the lineup in December 2008 of the Love Came Down Tour: A Christmas Pageant with Jars of Clay, Sixpence None the Richer and Leeland. She ended 2008 with a free concert at the United States Medical Center for Federal Prisoners in Springfield, Missouri. The USMCFP is the same prison that Sara's grandparents, Lloyd and Nita Colbaugh, have visited for 39 years and to which they took her as a baby at Christmas-time 1972. Groves said later about this concert, "More than anything I wanted to say something of encouragement, something to remind these men that they are the art of God, especially in this place. Like always, I left encouraged myself."

Groves' ninth album, Fireflies & Songs, was released on November 17, 2009. On the track "From This One Place," Groves sings about her battles with onstage anxiety attacks. The album, Fireflies and Songs, was named Album of the Year by Christianity Today as the "runaway" No. 1 choice by a panel of ten music critics choosing Christianity Today's Top 12 Albums of 2009. Groves ended 2009 with her first solo Christmas tour performing songs from her 2008 holiday release O Holy Night.

Groves released Invisible Empires, on October 18, 2011, and made a music video with Stephen Mason of Jars of Clay for her song "Eyes on the Prize" from the album.

Groves and her husband have recently launched the "Art House North", a place for all artists to gather and enjoy performances. 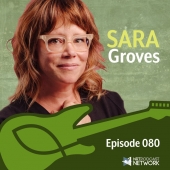 Sara Groves is my guest today, and if you’ve been following Christian music for any length of time, you’ll recognize Sara from albums like Conversations, Invisible Empires, and Fireflies and Songs. Sara has just released her 14th album called What Makes it Through. In addition to her work as a musician, Sara and her husband Troy founded the ArtHouse North in St. Paul, MN, ten years ago. And she has also been an advocate for International Justice Mission for the past fifteen years. 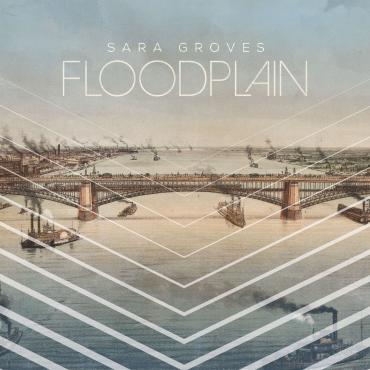 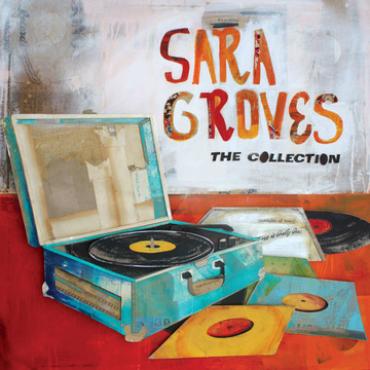 Nashville, TN – It's been over 15 years of making critically acclaimed music and talented singer-songwriter Sara Groves is still consistently painting powerful, intimate stories through her songs. This week's release, The Collection is a combination of celebrating her career thus far and culling together the best and brightest from her last 10 studio albums.

Nashville, Tenn — Throughout her career, critics have praised gifted songstress Sara Groves for her compelling yet intimate and honest lyrics. On October 18, the critically acclaimed artist will reach a career milestone as she unveils her tenth record Invisible Empires.