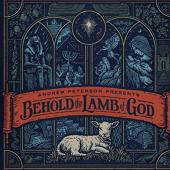 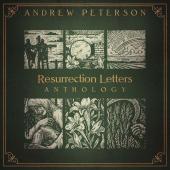 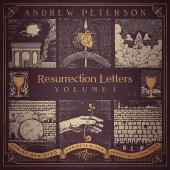 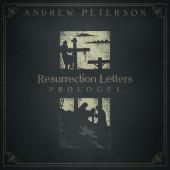 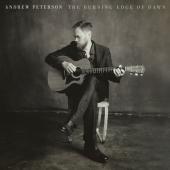 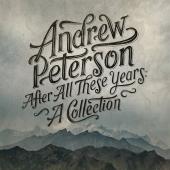 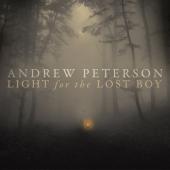 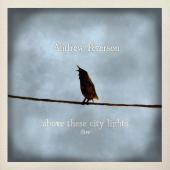 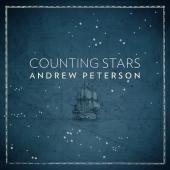 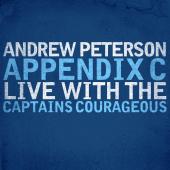 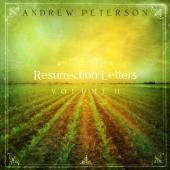 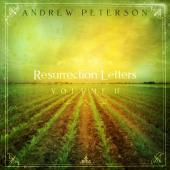 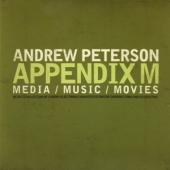 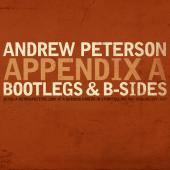 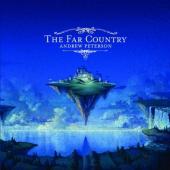 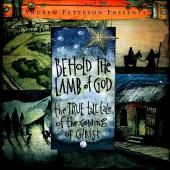 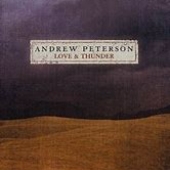 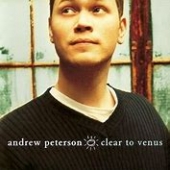 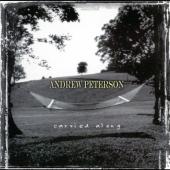 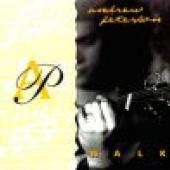 Andrew Peterson is listed in the credits for the following albums: 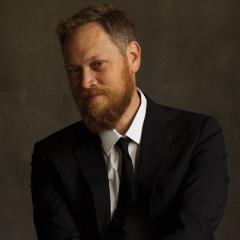 Andrew Peterson is an American singer-songwriter of Christian folk music and author who Graduated from Florida Christian College in 1997. He lives in Nashville, Tennessee with his wife Jamie, sons Aedan and Asher, and daughter Skye.

In 1996, Peterson began touring across America with his wife Jamie, and guitarist Gabe Scott. Peterson had yet to release a full-length album and had no recording contract. Then one day, Caedmon's Call lead guitarist and vocalist Derek Webb came across his website, and was so impressed by the lyrics that he invited Peterson to open for his band at an upcoming show. The band enjoyed his performance and he was invited to join them on their 1998 tour.

This led to Peterson signing in 1999 with Watershed/Essential Records. His first full-length album, Carried Along was released in 2000. The album was listed on CCM Magazine's list of the Top 10 albums of 2000. It featured the top ten radio single, "Nothing to Say."

In 2003, Peterson released Love and Thunder. It featured Alison Krauss, Cliff Young and Randall Goodgame and was produced by Dove Award-winning Christian music veteran, Steve Hindalong. Also in 2003, Peterson read narration for the audio version of Ray Blackston's novel Flabbergasted, and Caedmon's Call recorded "Mystery of Mercy", a song Peterson co-wrote with Randall Goodgame, for their album Back Home.

In 2005, Peterson released The Far Country and Appendix A: Bootlegs and B Sides.

In 2006, Peterson worked with his friend Randall Goodgame to release Slugs & Bugs & Lullabies, a children's album. The album produced two tracks which were featured on the newest video in the best-selling Veggie Tales series called The Wonderful Wizard of Ha's. Peterson sang the song "Arise, Arise" on Songs from the Voice, Vol. 2: Son of the Most High, a compilation album produced by Don Chaffer of Waterdeep. That same year, Michael Card recorded Peterson's song "The Silence of God" for his album The Hidden Face of God. Peterson has appeared on Card's radio show on numerous occasions.

In 2007, Peterson independently released Appendix M: Media / Music / Movies, an EP containing live versions, original demos, and rarities. Later that year, Randy Travis recorded Peterson's "Labor of Love" for his 2007 Christmas album "Home for the Holidays". On October 21, 2008 Peterson released Resurrection Letters, Volume Two, a collection of songs about what the resurrection of Jesus Christ means for people today. Resurrection Letters, Volume One has yet to be written.

In July 2008, Peterson signed with the Christian label Centricity Music. On October 21, 2008, Peterson released Resurrection Letters, Volume Two, a collection of songs about what the resurrection of Jesus Christ means for people today. The album reached No. 9 on Billboard's Top Christian Albums chart.

On August 24, 2012 Andrew released the album Light for the Lost Boy to critical acclaim, due to a fuller band sound which maintains his depth of lyrical content.

In October 2016, Peterson released The Burning Edge of Dawn, which includes a song sung with his daughter Skye.

In 2007, Andrew Peterson published The Ballad of Matthew's Begats with illustrator Cory Godbey. It is a children's book based on the song of the same name from Peterson's annual Christmas show, Behold the Lamb of God: The True Tall Tale of the Coming of Christ.

Peterson also wrote a four-book series of fantasy/adventure novels for young adults entitled The Wingfeather Saga published by Waterbrook Press, a subsidiary of Random House and Rabbit Room Press. The first novel, On the Edge of the Dark Sea of Darkness, was released March 18, 2008. The second novel in the series, North! Or Be Eaten, winner of the 2009 Christie Award for Young Adult Fiction, was released August 18, 2009, and the third novel in the series, The Monster in the Hollows, was released in May 2011. The series concluded with The Warden and the Wolf King, and won the 2015 Clive Staples Award for Imaginative Fiction. This novel was funded successfully through Kickstarter in August 2013 and was released in July 2014. 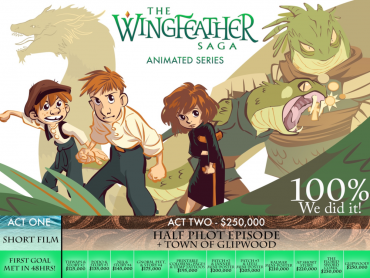 Nashville, TN - Dove nominated singer/songwriter, award-winning author, and now a film production executive, Andrew Peterson, joins his Shining Isle Productions partner Chris Wall in saying a big THANKS to their fans and followers for funding the first production of their new company. 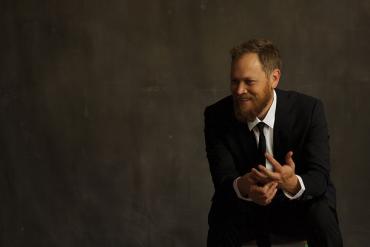 Nashville, Tenn. ---- The Christmas season heralds one of the most popular holiday events, Andrew Peterson’s 16th annual Behold the Lamb of God Tour. The 15-city tour will launch December 2nd in Evansville, IN and will conclude December 20th in Austin, TX. 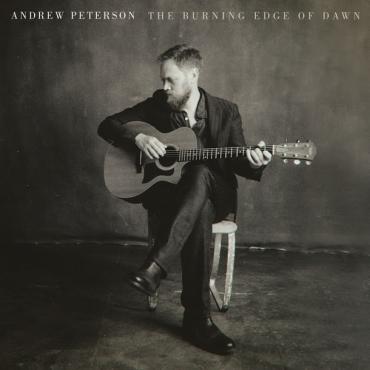 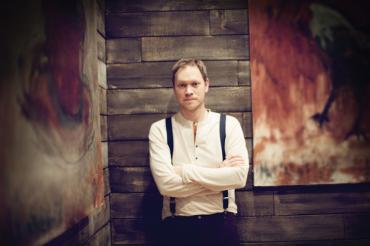 Nashville, TN ---- Award-winning author and Dove-nominated artist Andrew Peterson is gearing up for a busy 2015 that is as diverse as the multiple talents that Peterson has to offer. He started off the year by winning the 2014 Blogger Award for Best Author for his latest book, The Warden and the Wolf King, which was also honored by World Magazine as the 2014 Children’s Book of the Year.