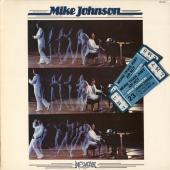 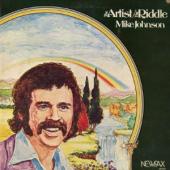 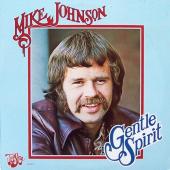 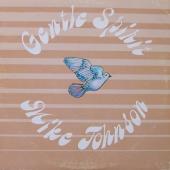 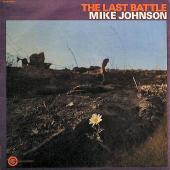 Mike Johnson is listed in the credits for the following albums: 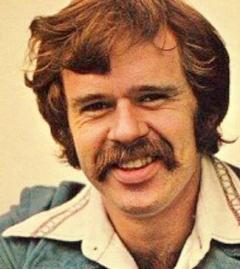 Mike Johnson has been a member of:

During a troubled adolescence, Mike Johnson dropped out of school and ended up playing guitar for the legendary Paul Butterfield Blues Band. After receiving help from the Teen Challenge ministry, Mike surrendered his life to Christ. He formed a band called The Exkursions and started playing some of the world’s very first heavy Christian rock music. Johnson went on to record several influential albums of Jesus Music as a solo artist in the 1970s, the most well known being 1976’s The Artist/The Riddle. He also combined with Randy Matthews & Danny Taylor with an album entitled Matthews, Taylor And Johnson.

Mike passed away Saturday, February 9, 2013, from cardiac arrest in his sleep. He was one of the pioneers of Jesus Music, starting with recordings in the late 60s up through the early 80s. He was the very first Compassion International music artist in 1978, creating the in-concert presentation model to encourage audiences to sponsor needy children. As a result, well over half a million sponsors have been generated in the past 35 years from his initial vision.

In recent years Mike had been the Computer Tech. Trainer for the National Council on Aging offices in Nashville, TN. He is survived by his wife, Sissy Leach Johnson, two children, Michael and Shannon Johnson, and 4 grandchildren.